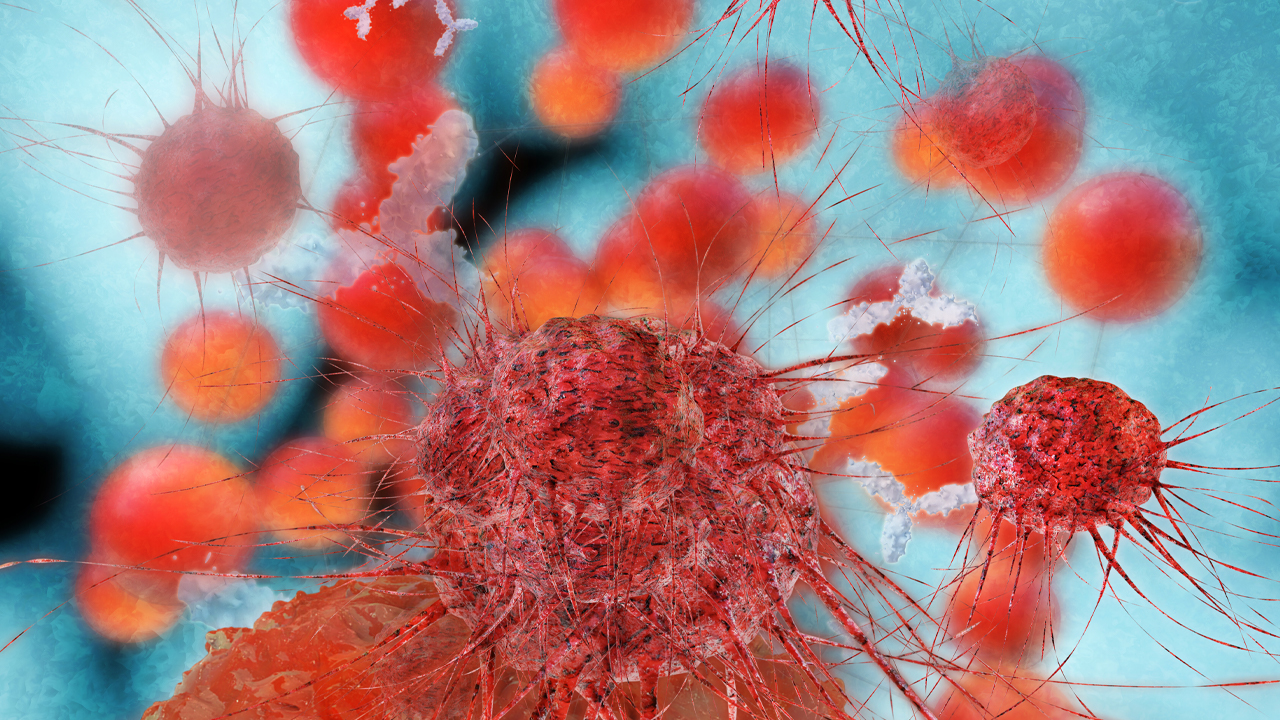 Australian oncology company Kazia Therapeutics has completed the recruitment of patients for Part B of its phase I clinical study of Cantrixil in ovarian cancer.

Cantrixil is a first-in-class development candidate which targets the entire spectrum of cancer cells and also tumour-initiating cells that are thought to cause cancer recurrence.

It is currently being developed for the treatment of ovarian cancer and is being trialled at hospitals in both Australia and the United States.

Approximately 240,000 women are diagnosed with ovarian cancer each year worldwide and it’s the eighth most common cause of cancer death in women.

Typical treatments include surgery, chemotherapy and radiotherapy however, the five-year survival rate remains low at 45 per cent.

Part A of the study collected data from an initial 14 patients who received increasing doses of Cantrixil to determine both the safety and tolerability.

A maximum tolerated dosage of 5mg/kg was achieved and this data was reported to the American Association of Cancer Research conference on April 1, 2019.

The data showed that of the nine patients who were evaluated five of them, 56 per cent, achieved a best observed respire of stable disease after two cycles of Cantrixil monotherapy.

However, one of these patients was administered Cantrixil with chemotherapy and only received a partial response.

Final data from these nine patients have been selected for presentation at the European Society of Medical Oncology Annual Meeting in Barcelona from September 27 – October 1, 2020.

Part B was designed to enlist 12 patients with each receiving Cantrixil at a dose of 5mg/kg, and also seek preliminary signals of potential efficacy for the drug.

Initial data from Part B is expected in the fourth quarter of 2019 with final completion in 2020.

“Part B of the Cantrixil study has recruited well and we are now following patients through to completion of their treatment,” CEO of Kazia Dr James Garner said.

“The first part of the study has shown some very promising signals, and the data from Part B will significantly enhance our understanding of the drug.”