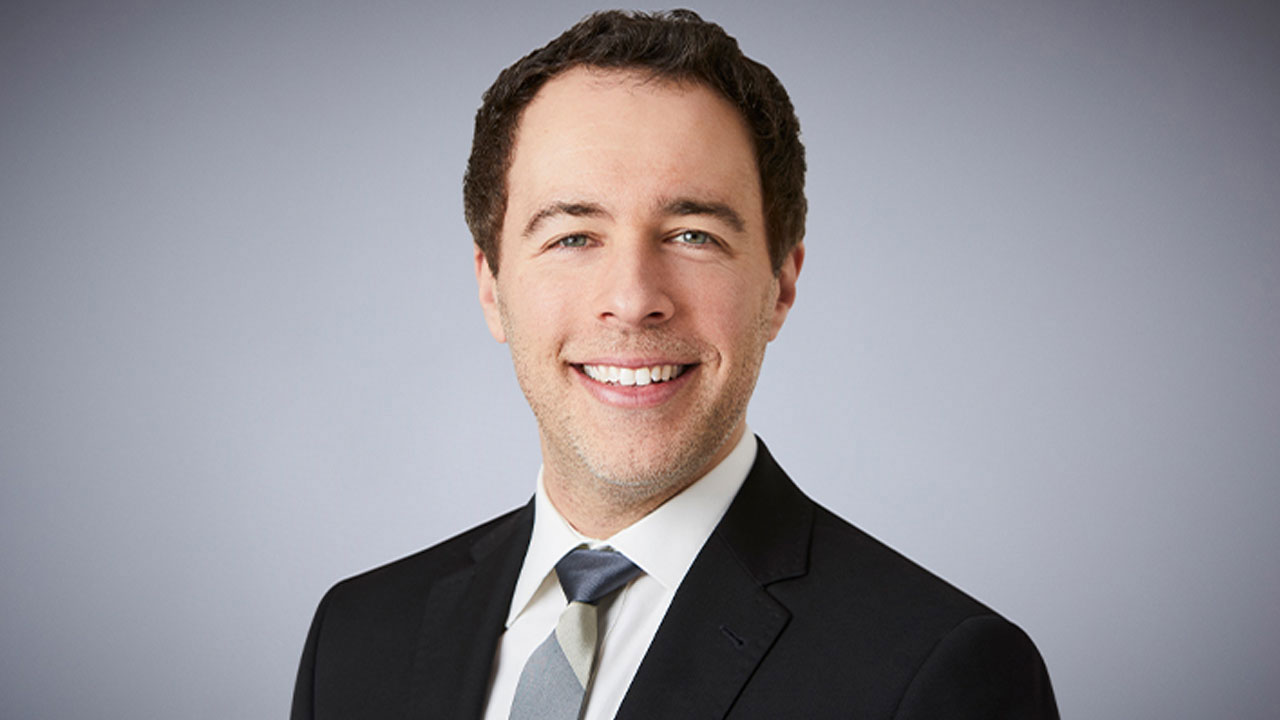 Keytone Dairy (KTD) has released its quarterly report for the period ending June 30, 2021.

Total consolidated sales for its Q1 FY22 were roughly $13.4 million, up 17 per cent from the $11.3 million in the prior corresponding period (pcp).

Keytone's New Zealand dairy business recorded sales of $3.1 million, up 60 per cent over the pcp.

Its Australian division had sales of $10.3 million, with the increase due to proactive strategic decisions undertaken in previous quarters.

Production and manufacturing costs were down to $12 million, representing a saving of roughly $700,000 from the prior quarter.

Consolidated cash receipts were up 56 per cent from $8,2 million in the pcp to $12.8 million this quarter.

Keytone ended the quarter with a cash balance of $3.8 million and $1 million in undrawn debt facilities.

In the quarter, Keytone completed the launch of Tonik Energy under its exclusive brand, Tonik.

The first run was pre-sold to distributors and retailers including Brackenbury Nutrition and Nutrition Systems.

A second production run has manufactured with double the volume and dispatch is expected to occur in Q2 FY22.

Expansion of Keytone's protein bar manufacturing facility is largely complete and is in the final stages of commissioning.

CEO Danny Rotman reflected on the quarter: "The first quarter of FY22 has seen a number of initiatives worked on through the back end of FY21 begin to come to fruition, with the results starting to flow through to the operational units of Keytone.

"Some of these highlights include the successful launch of Tonik Energy, new client wins in the New Zealand business and the final phase of commissioning the protein bar facility in Sydney prior to the first production run commencing in this new quarter."

PlaySide Studios (PLY) is set to extend its current work-for-hire development agreement with Facebook Technologies for a further six months. 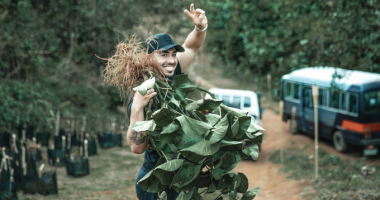 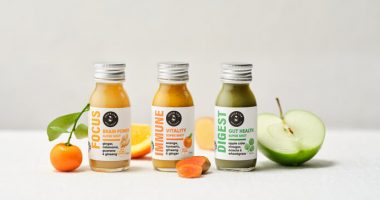 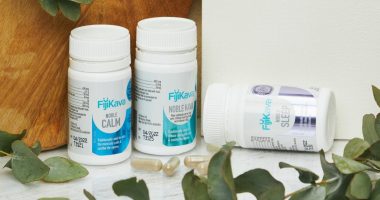 Fiji Kava (FIJ) ended the 2021 financial year with a reduction in its net loss, after its revenue grew by 52 per cent.