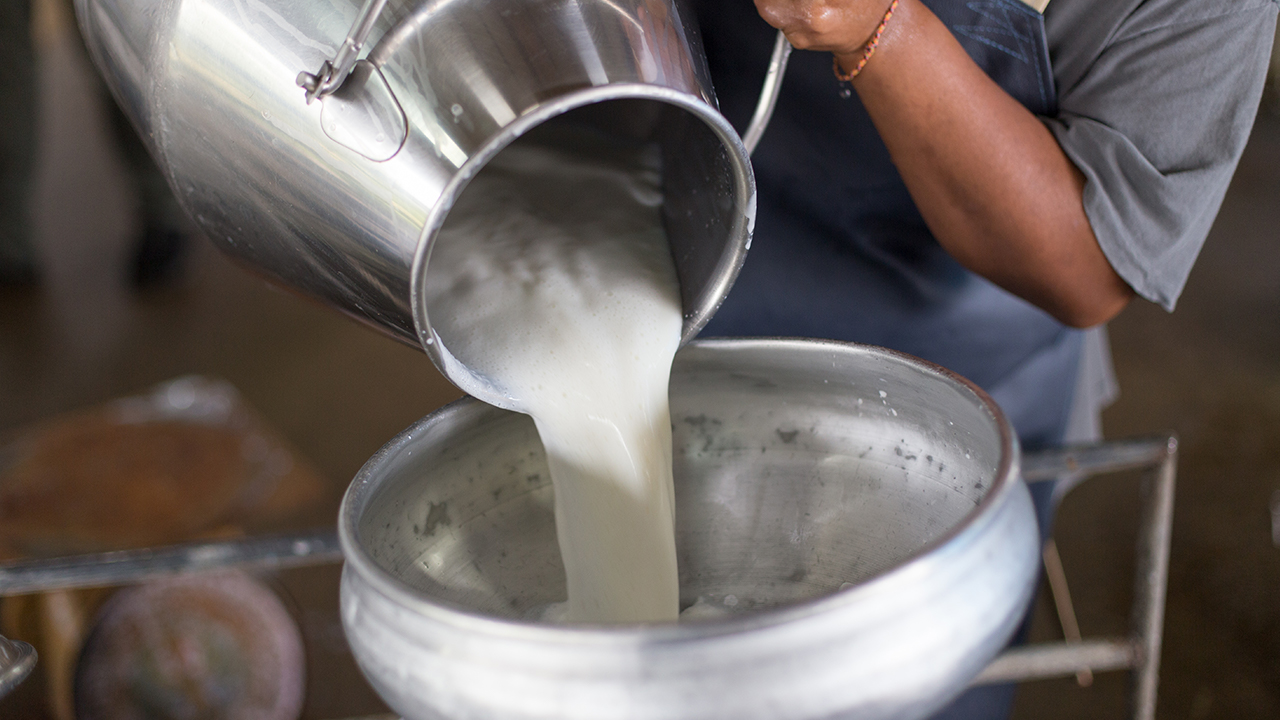 Food producer Keytone Dairy (KTD) has released its half-yearly accounts, revealing it managed to triple its profits during the period.

Its gross margin did fall slightly on the same time last year, though — down from 27 per cent to 24 per cent.

On a reported basis, the figures were better, with gross profit rising 244 per cent on a year-on-year (YoY) basis to total $6.7 million.

The normalised results differ from the reported figures as they exclude an $817,000 gain from purchasing AusConfec and $1.3 million in share-based payments.

Overall, though, the rise in profits over the first half on FY21 was largely spurred on by record sales growth.

Commenting on the success, Keytone Dairy CEO Danny Rotman said he was extremely pleased with the results given the current economic environment.

"The first half of Keytone’s FY21 year has been a half like no other, as despite the onset of the COVID19 pandemic, the business has continued to grow," he said.

In the meantime, along with the sales and profit growth, Keytone also reported a significant reduction in its cash burn over the period.

In particular, the company said during Q2 FY21 it has reduced its operation expenses by 83 per cent to go cash flow positive from September.

At the end of the period, Keytone reported a cash balance of $9 million, boosted via a $12.5 million share placement carried out by the company. 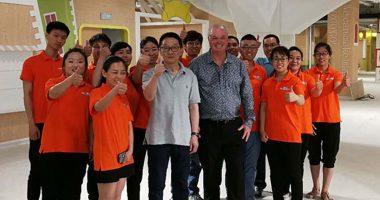 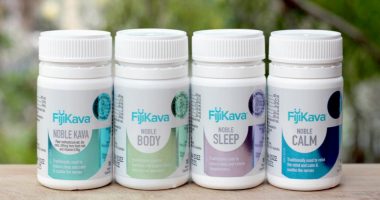 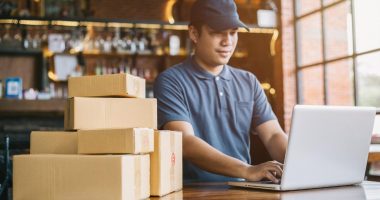