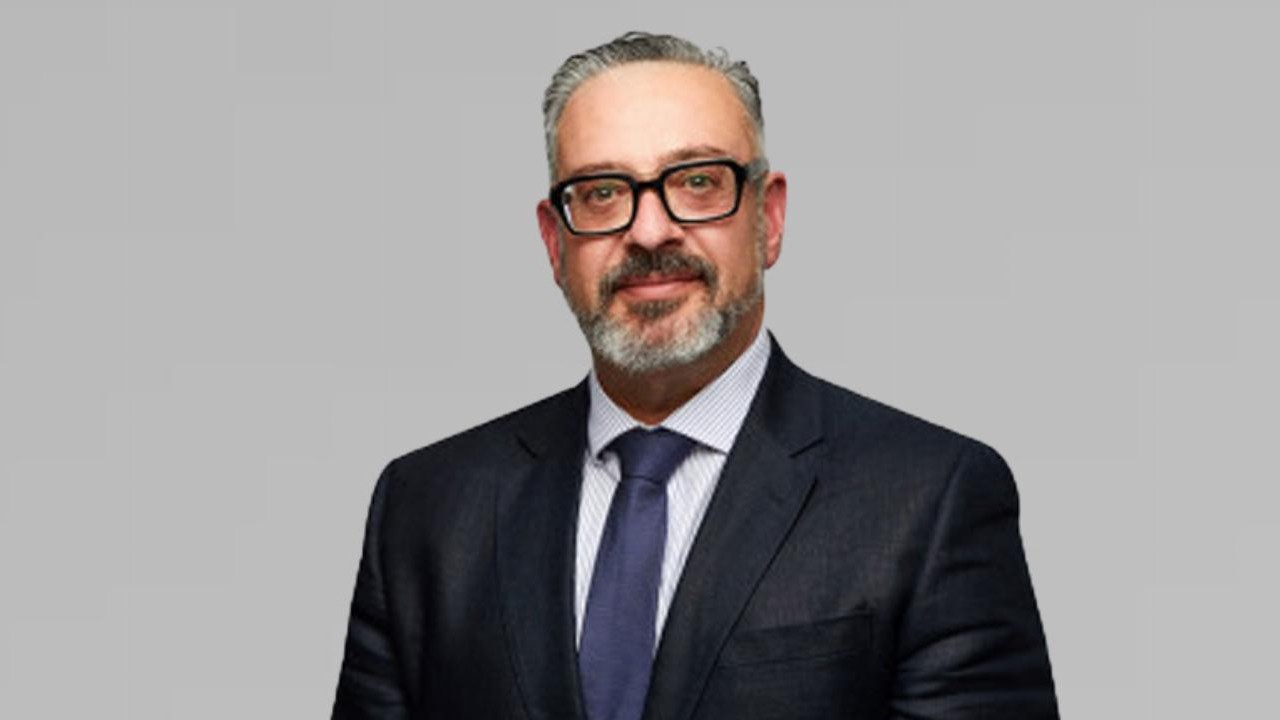 The prospect is part of Kin’s wholly-owned Cardinia gold project (CGP), near Leonora in Western Australia.

The RC drilling effort was completed in March and included 21 holes for 2100 metres.

Drilling aimed to extend the mineralised strike extent of Cardinia Hill, test at depth below historical drilling, gain a better understanding of the geology, and confirm that majority of mineralisation in the area is consistent with the Eastern Corridor mineralised system.

Positively for the company, multi-element assays have confirmed the mineralisation is associated with anomalous silver, copper, antimony, molybdenum, selenium and tellurium in sulphide-rich vein structures within altered mafic rocks.

Managing Director Andrew Munckton said these results show the high-grade gold lodes can be traced for over 1.1 kilometres and remain open to the north and at depth.

“These Cardinia Hill results combined with recent high grade results from Rangoon, Fiona and historical drilling at the nearby Helens deposit demonstrate that the Eastern Corridor area is strongly endowed with multiple structurally controlled ore positions, all of which contain high grade sulphide and quartz vein mineralisation that has a common source,” Mr Munckton said.