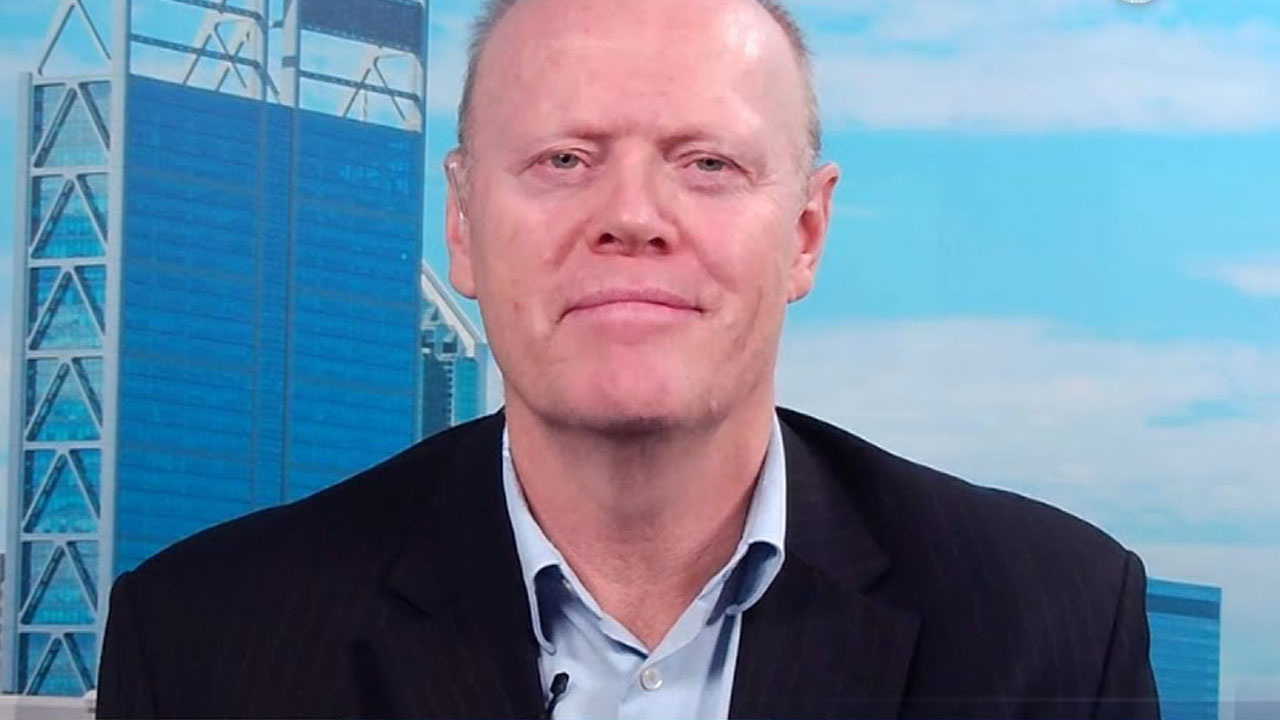 The Cardinia Gold Project has an 945,000 ounce gold Mineral Resource defined in both oxide and deeper primary mineralisation. The company is planning to grow this resource with ongoing drilling.

These recent one-metre samples were collected from four-metre composite samples greater than 0.1 grammes per tonne of gold to better define the mineralised zones.

Results from the final batch of Lewis East one-metre split samples has confirmed high grade mineralisation and is interpreted to be present as northeast-dipping lodes.

Reverse circulation (RC) drilling is planned to test several of these lodes. The rig is currently drilling at Cardinia Hill but is expected to move to Lewis East by mid-April.

The one-metre splits identified narrow higher grade zones within these low grade zones, including one metre at 3.24g/t gold from 10 metres in hole LW19AC031.

The results highlight a clear anomaly zone that is located along a structure related to the Lewis Fault system.

While no further drilling is currently planned at Lewis West, follow up work on the higher grade historical drill intersections to the east of the air core drilling will be completed at some point.

Kin Mining is down a slight two per cent and shares are trading for 4.9 cents each at 10:53 am AEDT.