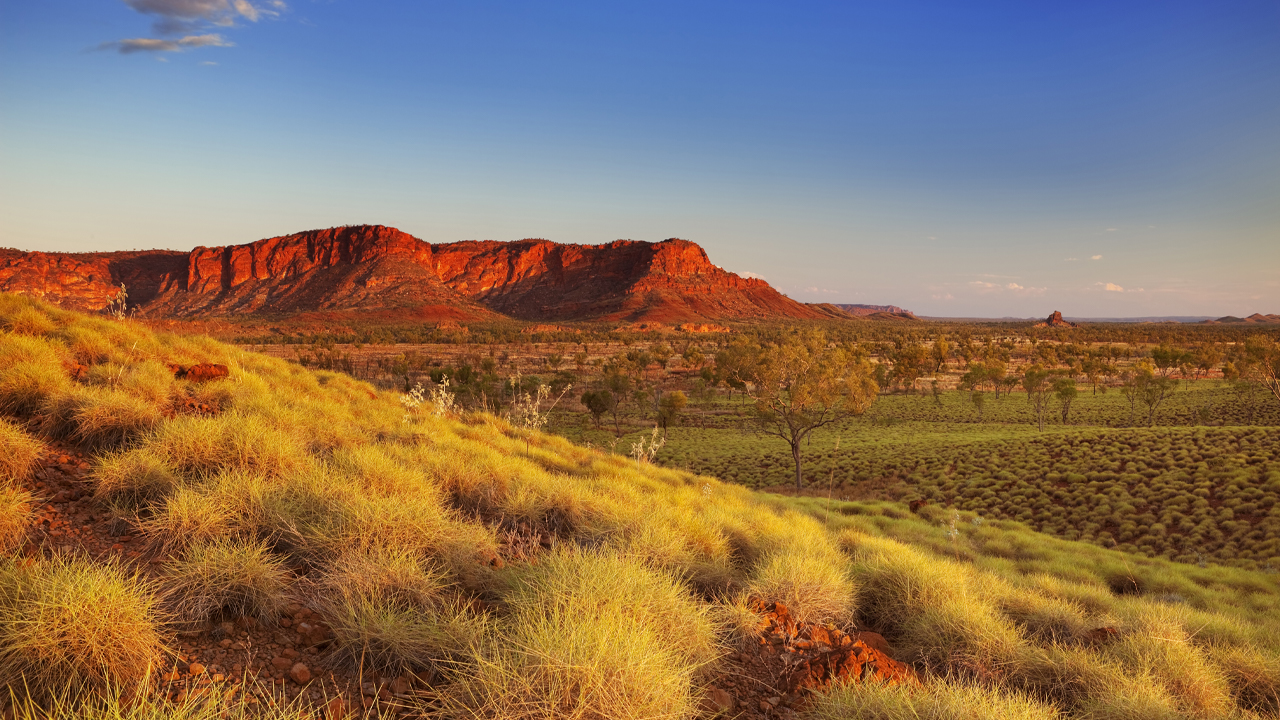 King River Resources is recommencing drilling at its gold project in Western Australia. Operations are set to be back in motion within 24 hours.

The company recently completed an exploration initiative at the Mt Remarkable project. This saw over 450 rock chip and soil samples tested.

Following sample testing, the company advised it has identified a number of prospective gold targets which will be assessed during the dill program.

Initially, 30 holes will be tested, however, the company said the program may be extended depending on the results. A reverse circulation drilling program will be conducted allowing for 2500 metres.

The company will progress with a new ground magnetic survey at the project as well. This will target the Trudi vein which has been identified to “trend off underhill cover.”