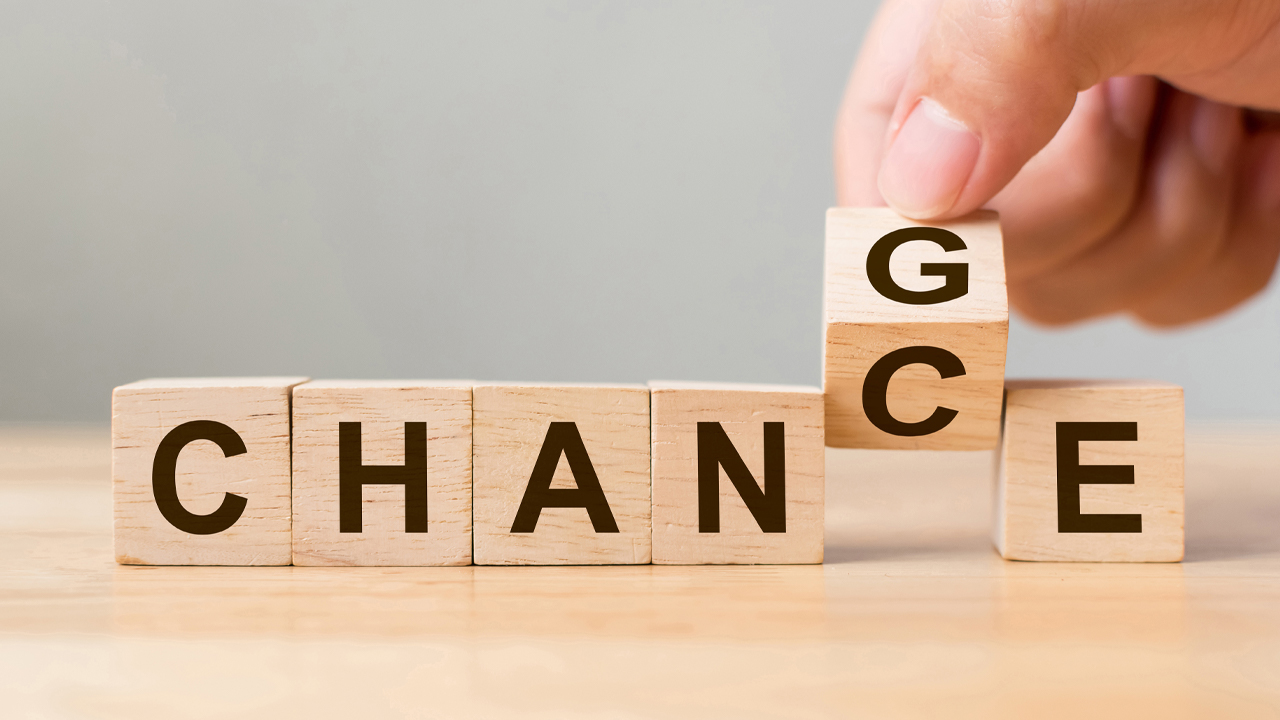 Kingsrose Mining has appointed CEO, Karen O’Neill, to be the new Managing Director of the company.

In May of this year she was appointed CEO and, since then, has led a commercially focused operations plan at the Way Linggo Project in Indonesia. Production at the project has exceeded targets and planning for growth is well advanced.

Karen has more than 20 years of operational and executive experience across mining, investment banking and professional services.

Previously, Karen worked as a Non-Executive Director at Rise Network for nearly four years. She also worked at BHP Billiton as the Principal Commercial Business Partner.

Interim Chairman Mike Andrews says Karen’s appointment to the Board is part of the company’s strategy to ensure it has the corporate and operational infrastructure needed to underpin a strong, sustainable future.

“Karen’s strong understanding of the mining operations, untiring leadership and commercial acumen is invaluable to the company at this time and going forward,” Mike said.

Kingsrose is a gold production and exploration company with an 85 per cent interest in the Way Linggo Project in South Sumatra, Indonesia.

Way Linggo was brought into production by Kingsrose and PT Natarang, with the first gold pour in August 2010.

Yesterday, the company announced it had received final assay results from its Phase 1 drilling program at Talang Santo.

At market close, Kingsrose is up 6.25 per cent and is trading at 3.4 cents apiece.