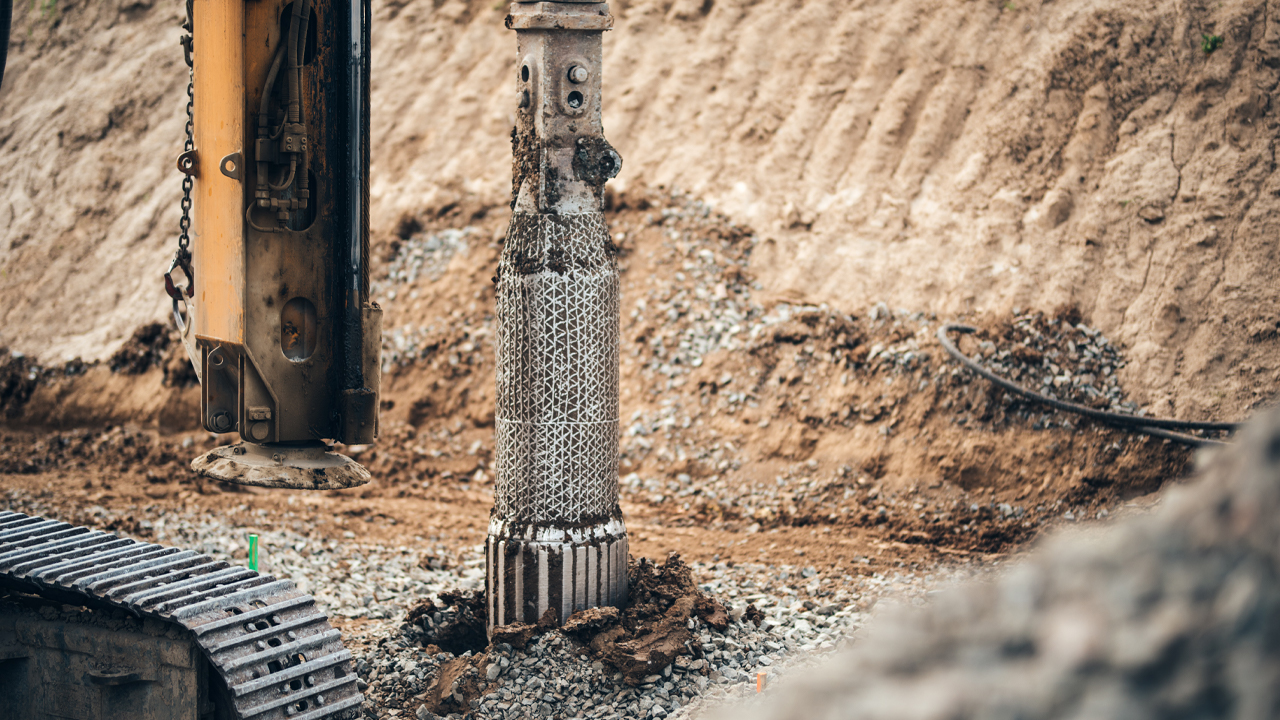 Kingsrose Mining has announced the first phase of deep drilling at Talang Santo has been completed and resulted in positive final assays.

The Phase 1 deep drilling program comprised of 21 drill holes for a total of 7318.2 metres. It was designed to infill and test grade continuity between widely spaced intersections from the 2012 and 2013 drilling campaigns.

These drilling campaigns highlighted the potential for extended high-grade gold mineralisation below the underground mine of Talang Santo.

Talang Santo is an open pit mine located 98 kilometres northwest from Bandar Lampung in Indonesia.

“The results of this programme are very encouraging and highlight the potential for a return to underground mining at Talang Santo,” CEO Karen O’Neill said.

The outcome of this (and other) drilling programs will allow Kingsrose to determine the potential for future underground mining at the project.

Kingsrose is planning the second phase of deep drilling to extend the known depth and strike extents of these high-grade zones.

Additionally, the company will test other areas along the Main Talang Santo Vein where high-grade intersections from earlier drilling were never followed up.

“With all the assays in, we will move to the next stage in determining the economic and technical merits of further drilling and underground development at Talang Santo,” Karen added.