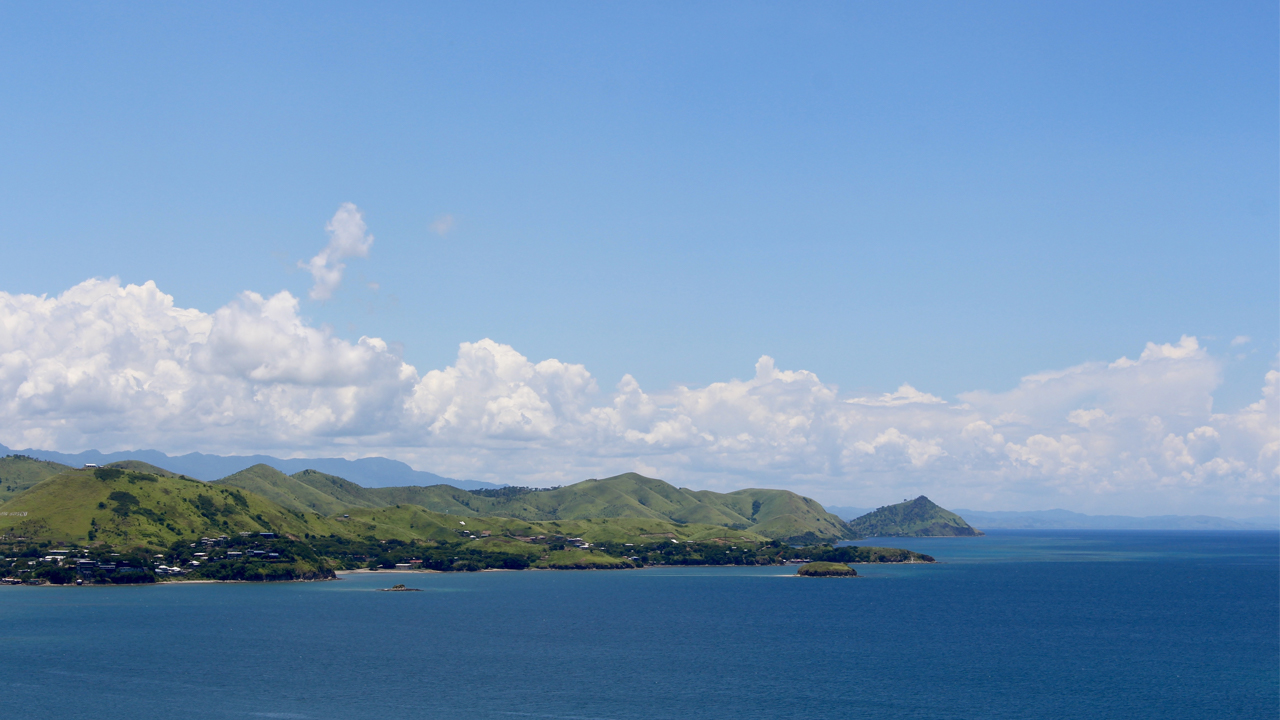 The discovery was made during the ongoing exploration program within the Quartz Mountain region of the Misima Gold project in Papua New Guinea.

Misima Island is located 625 kilometres east of Port Moresby in the Solomon Sea. Gold was discovered on the island in 1888 and small scale mining continued until World War II.

The project is aimed at outlining high-grade surface mineralisation, with the potential to contribute early ounces to Kingston’s mining studies.

Diamond drill hole GDD044 is located along strike to the south-east of the current 220,000-ounce Ewatinona resource. Placer historically mined gold and silver from the Ewatinona, Kobel and Make pits producing a combined 147,000 ounces at 1.77g/t gold.

Kingston completed an initial 12-hole drilling program at Ewatinona in July 2019, which delivered a series of highly encouraging assay results.

Drilling has continued stepping out to the south-east along the interpreted mineralised trends with six drill holes completed to date.

The holes were adjusted to intersect structures and mineralised trends recorded during surface mapping and sampling. Reverse circulation holes with anomalous gold intersections that were completed by Placer also contributed.

Rock chip and channel samples have returned significant gold and silver assays with highlights including 9.97g/t gold and 165g/t silver.

When combined with geological mapping the results indicate the presence of multiple mineralised structures that have not been fully tested by historical drilling and remain the focus of ongoing exploration.

“This is a significant development for our ongoing exploration program in the Quartz Mountain region, where we are specifically targeting additional zones of Ewatinona-style mineralisation that could increase the existing resource,” Managing Director Andrew Corbett said.

“With a second drill rig expected to start operating next month, we may have the opportunity to accelerate this drilling program, providing shareholders with a string flow of news from Misima in the months ahead.”