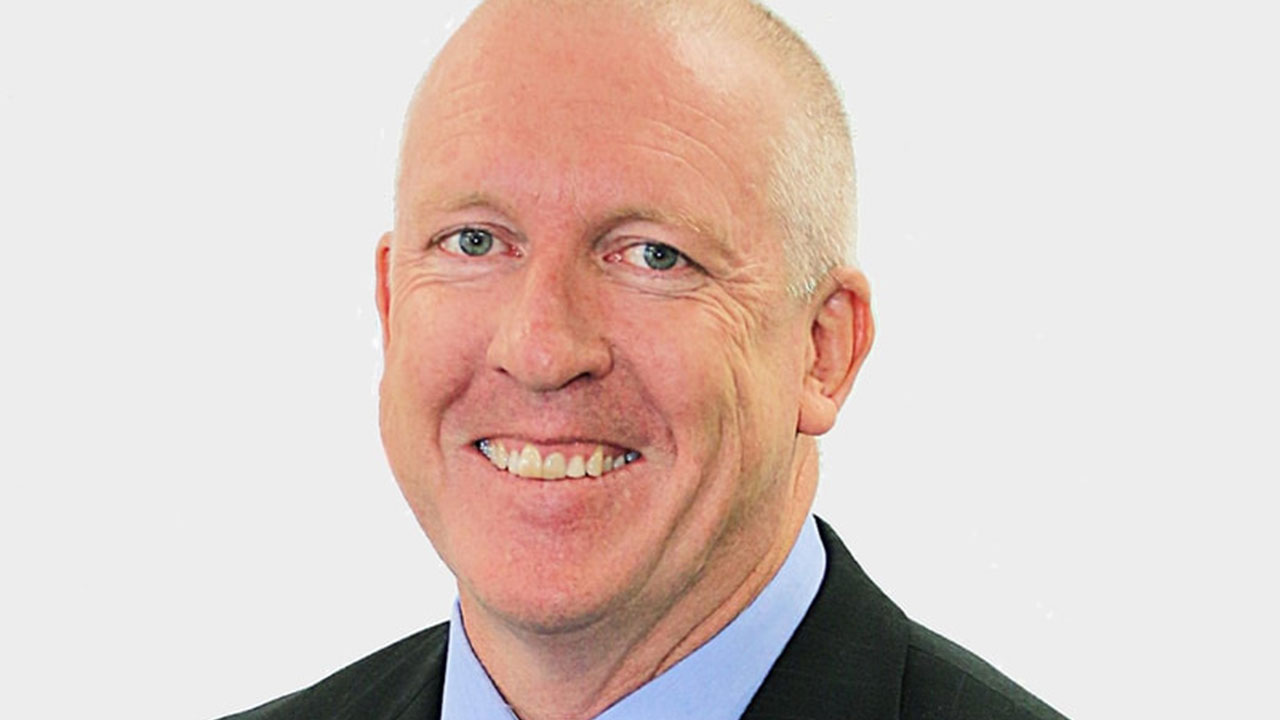 The program at Lake Goongarrie comprised 233 drill holes for a total of 5638 metres and included a mix of deep angled, shallow vertical and deep vertical holes.

KWR said initial assay results for 12 holes drilled on the first line in the Target A10 area hit gold, with further notable mineralisation intersected 100 metres to the north.

Kingwest CEO Ed Turner said he was excited by the results, which reportedly validate the Kanowna Belle litho-structural model used to target the area.

“To intersect significant mineralisation at this early stage is very encouraging and a credit to our geological team,” he said.

“These results support our targeting for a potential major discovery which we have named the Sir Laurence Prospect.”

With just 25 per cent of assays received to date, Mr Turner said Kingwest had merely “scratched the surface of bedrock mineralisation”.

“I look forward to receiving the outstanding assays, as well as planning follow-up drilling along strike within Target A10, which includes many other similar litho-structural targets.”