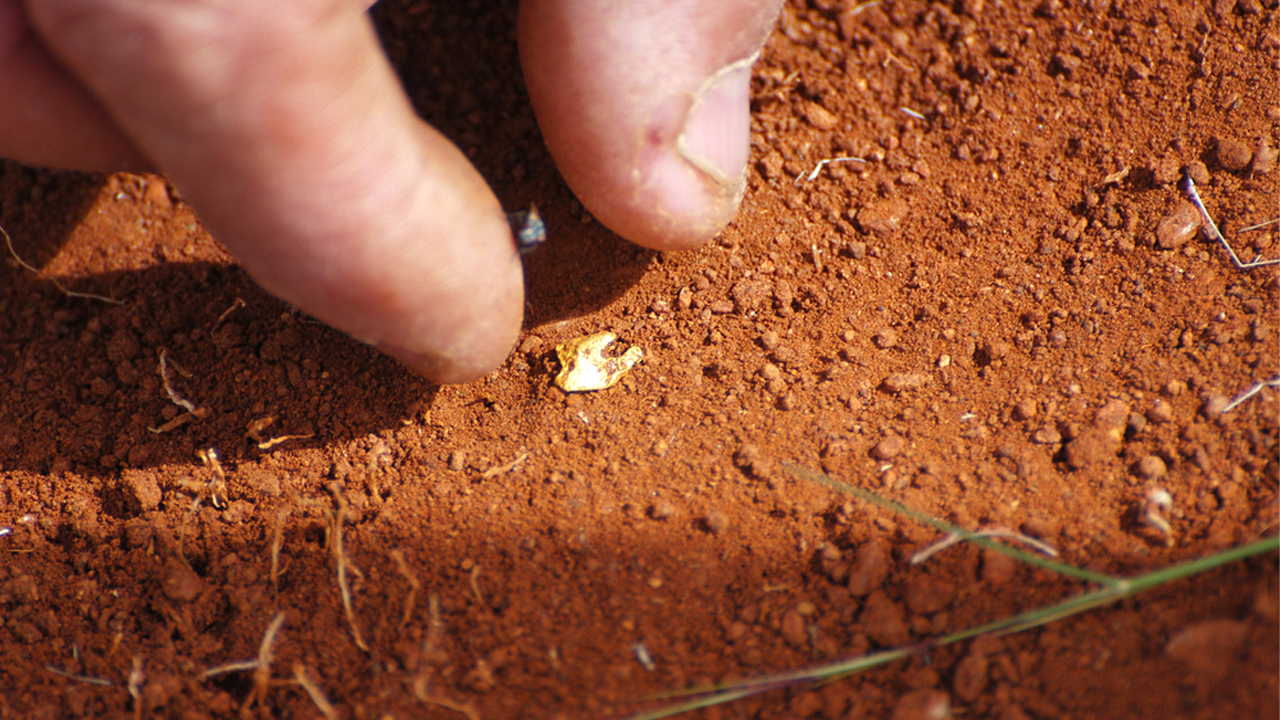 These were the final test results for First Hit – one of five prospects in part of a diamond drilling campaign.

The Menzies project, which was only recently acquired by the company, has now completed all initial drilling, which began in September.

These final results confirm that all 5 prospects at the Menzies project have high-grade gold.

And marks the success of their diamond drilling campaign across all five prospects, which aimed to better understand and target high-grade gold lodes historically mined in the area.

“This places our Company on an exciting platform going forward. Our team is very excited by the prospect of targeting possible extensions to the known high-grade shoots early in the new year once we have had time to properly digest these results,” he said.

“In addition, we have many as-yet untested prospects that also deserve attention,” he told the market.

Kingwest is yet to review all drill results from 2019, but say they will integrate their findings with the recently flown detailed aeromagnetic survey, as well as historic drill results, in order to plan the most cost-effective follow up drilling in 2020.

Kingwest says with so many high-grade targets, each prospect will need to be ranked and prioritised for further work.