To help build and launch the satellites, KSS has expanded its partnerships with Innovative Solutions in Space and Spaceflight after working with them on two previous missions.
ASX:KSS      MCAP $125.2M 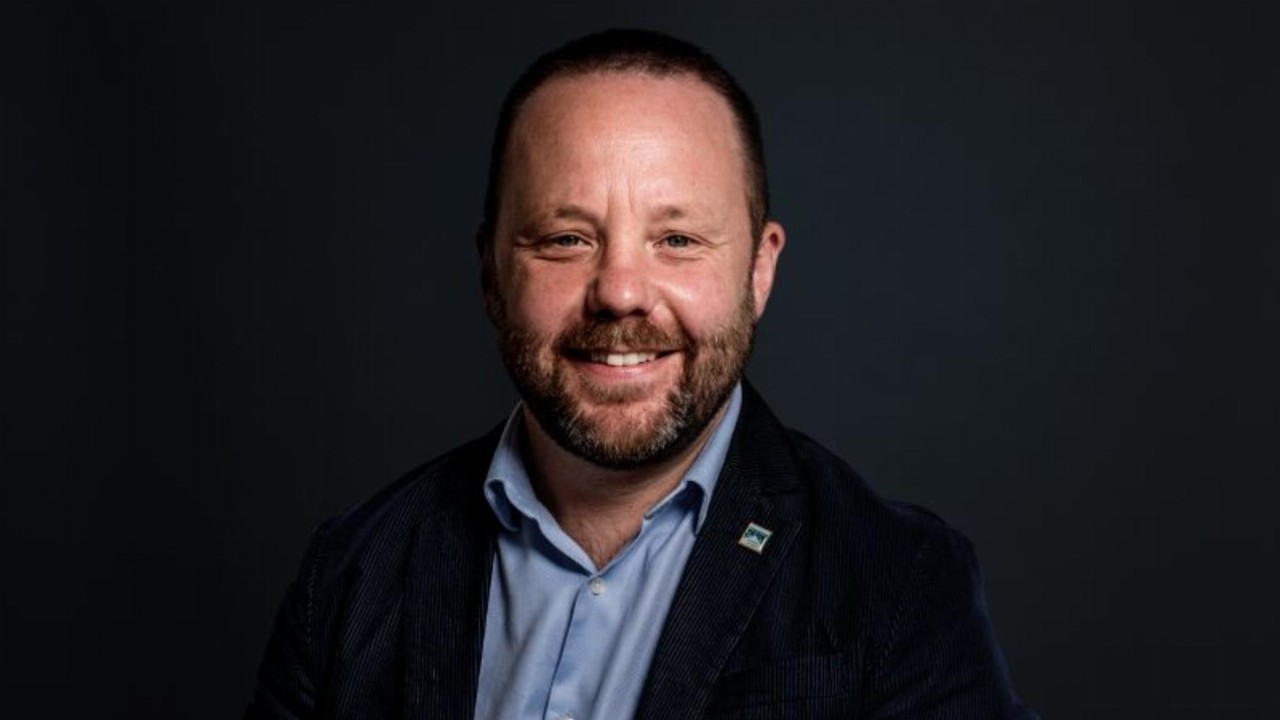 Kleos Space worked with ISISPACE and Spaceflight earlier this year on its Vigilance Mission and is currently already working with them on the upcoming Patrol Mission satellites, which are scheduled to launch in January 2022.

CEO Andy Bowyer said the company was leveraging ISISPACE and Spaceflight’s experience to build and launch its Observer Mission.

“We are rapidly building our constellation, utilising funds from our recent capital raise to commit to our fourth satellite cluster build and launch. Each new launch enables us to improve satellite data collection and increase revisits over key areas of interest for our customers.”

The company said the fourth satellite cluster complemented the previous clusters and the upcoming Patrol Mission with up to a further 119 million square kilometre data collection capacity per day.

Kleos Space is also well-funded to launch the fourth cluster following the $12.6 million placement to institutional and sophisticated investors.

Company shares were down 0.65 per cent to trade at 76 cents at market close.