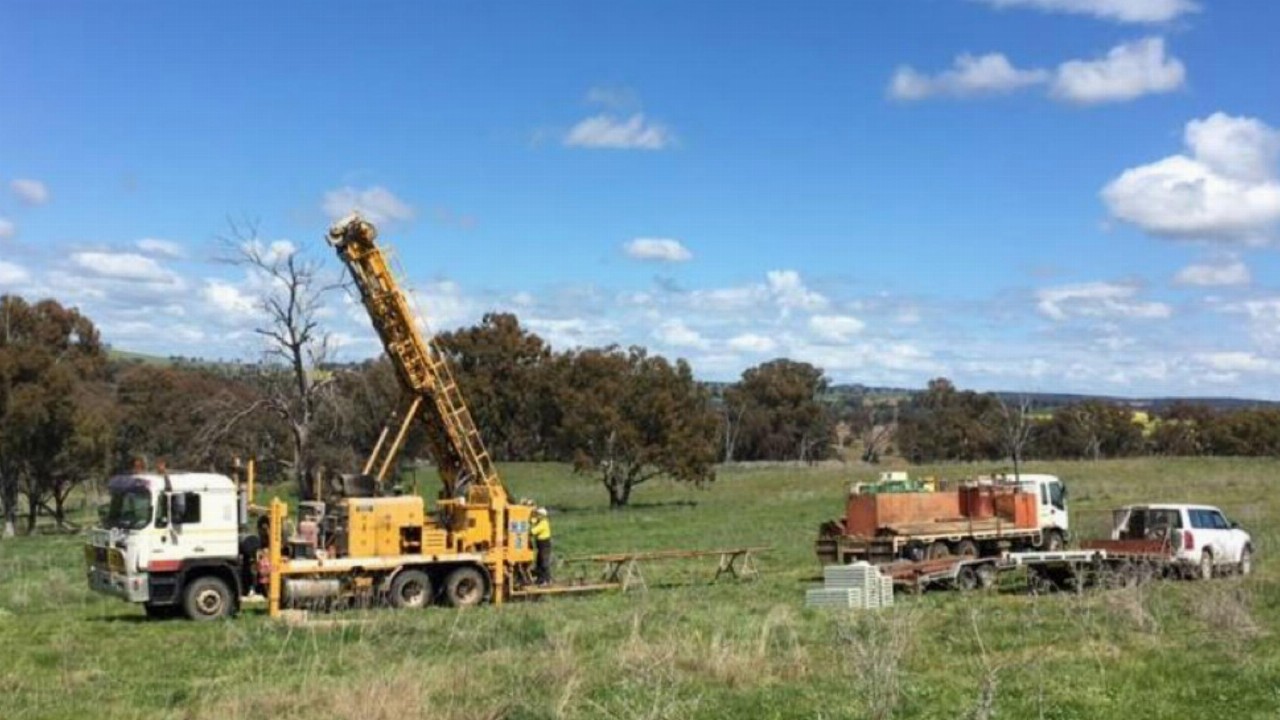 Krakatoa Resources (KTA) has announced a maiden exploration target at the Tower prospect.

The Tower prospect is reportedly one of many prospective ionic clay rare earth element (REE) prospects at the company’s wholly-owned Mt Clere project in the Yilgarn Craton of Western Australia.

This drilling aimed to investigate and test the potential for “well-developed” clay-rich regolith profiles that could be prospective for ion adsorption clay (IAC) REE mineralisation.

CEO Mark Major said the discovery of clay-hosted REEs has been enhanced with the initial exploration target which is a “very exciting milestone.”

Krakatoa is now undertaking initial diagnostic leach tests on various samples from previous drilling ahead of a new drilling program to infill and extend the traverses within the Tower prospect. 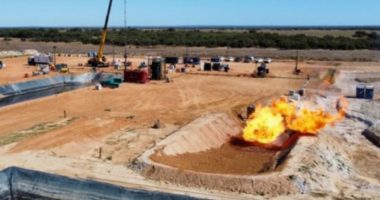