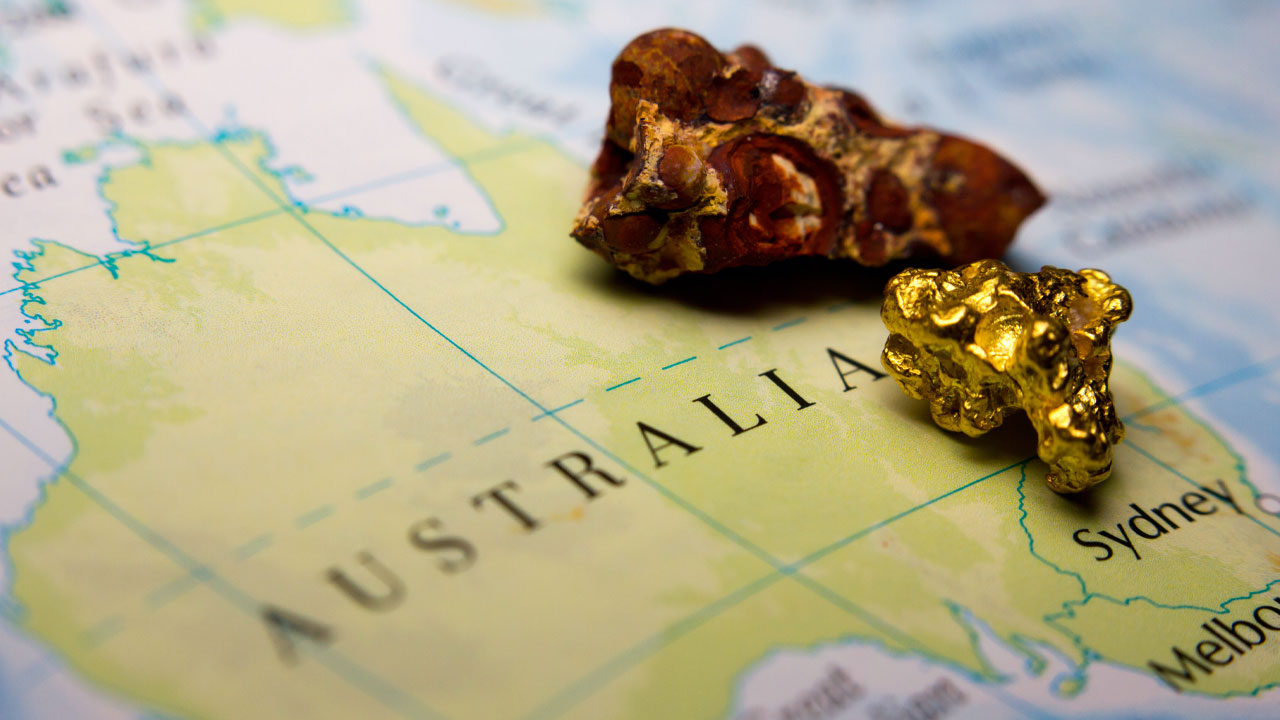 Junior gold explorer Krakatoa Resources (KTA) has revealed some important results from an aeromagnetic survey at its Belgravia project.

The company said the airborne magnetic survey highlights some significant gold-copper porphyry potential at the Bell Valley Target Area within the NSW project.

Bell Valley lies next to Golden Cross’ Copper Hill deposit which, according to Krakatoa, contains a global resource of 890,000 ounces of gold and 310,000 ounces of copper.

Now, this deposit is hosted by a porphyry complex known as the Copper Hill Intrusive Complex.

According to Krakatoa, the aeromagnetic survey shows that the Belgravia Project contains a considerable portion of this complex — suggesting Krakatoa could have its hands on a deposit as prospective as Copper Hill.

A recent drilling program at Bell Valley already coincides with this aeromagnetic discovery, meaning the deeper geological understand of the prospect could bring about some important future drill targets.

As it stands, the company has not yet shared details about its immediate plans for future drilling and exploration.

Still, shareholders seem encouraged by today’s news, with Krakatoa shares trading 9.37 per higher in early afternoon trade. Currently, shares are worth 3.5 cents each in a $7.66 million market cap.