Kula Gold (ASX:KGD) moves in next to Ramelius Resources (ASX:RMS) 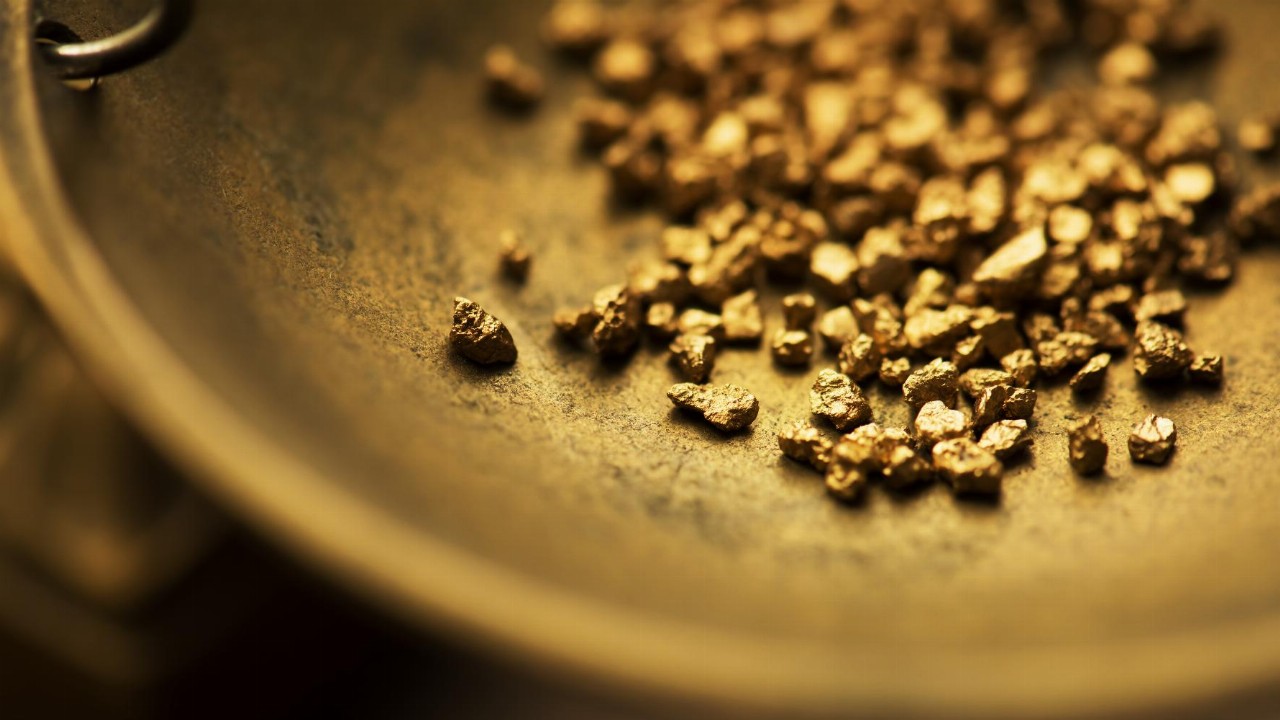 Mining company Kula Gold (KGD) has applied for four new exploration licences around the Edna May gold mine.

The Edna May mine is a significant gold-producing asset, owned by the company’s fellow ASX-listed gold producer, Ramelius Resources (RMS). The mine is located in Westonia, roughly 314 kilometres east of Western Australia’s capital city Perth.

Kula Gold’s newly secured tenement applications, located nearby the Edna May mine, cover a combined area of roughly 357 square kilometres.

The acquisition is a continuation of the company’s ongoing strategy, which is to drill in areas neighbouring already operating gold mines, located in geologically proven areas for discovery.

Kula Gold has reprocessed publicly available data about the area, and already identified gravity and magnetic targets within the licences. These areas will become an additional focus for the company’s Southern Cross exploration programs, which are scheduled to gear up sometime in March or April 2021.

In particular, the company plans to test a gravity anomaly, located within exploration licence E77/2766. The anomaly is similar in tenor to surrounding anomalies, which host gold mineralisation and include gold deposits within the Edna May mine.

Kula Gold will use deeper auger drilling to test for gold anomalism below the interpreted transported soil cover.