The Federal Opposition has agreed to the policy, which directly challenges Prime Minister Scott Morrison’s 28 per cent emissions reduction target. 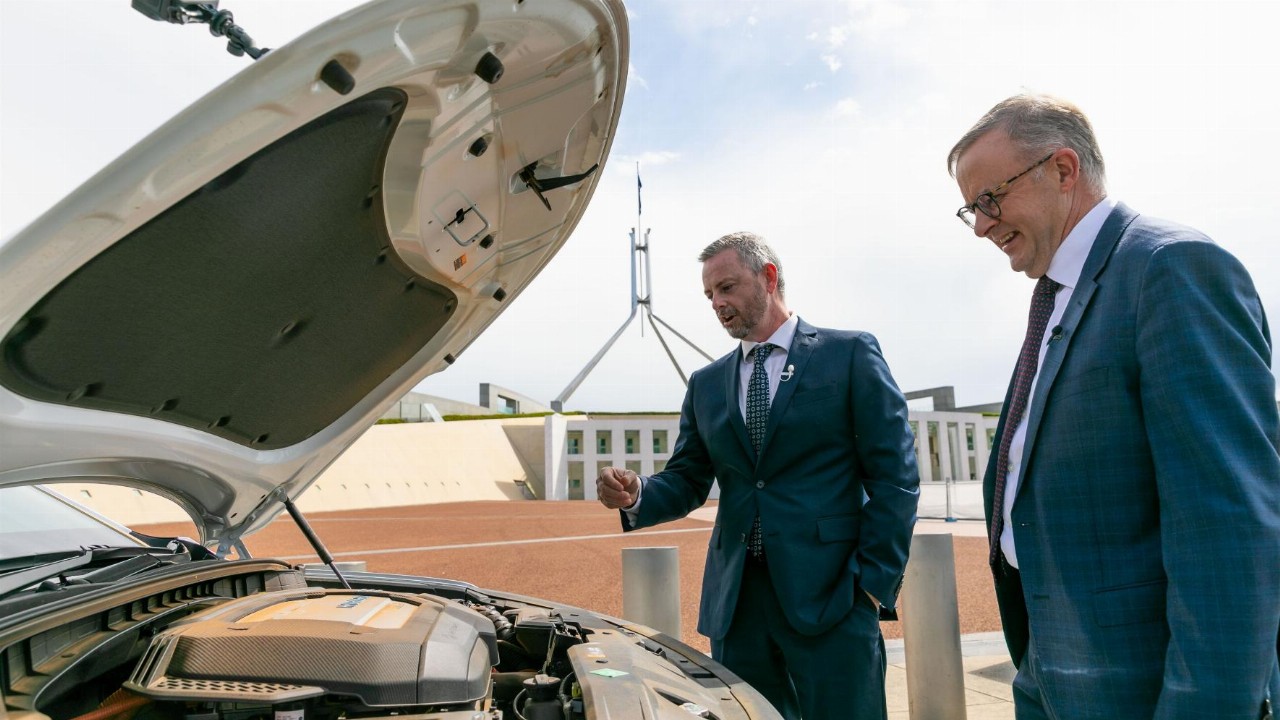 Labor has announced a plan to reduce Australia’s greenhouse gas emissions by 43 per cent by 2030, as the party gears up for the 2022 federal election.

The LNP hasn’t budged on its previous 26 to 28 per cent emission reduction target on 2005 levels by 2003, though the party said it was on track to achieve the goal.

As a result, Prime Minister Scott Morrison announced in the lead up to the recent Glasgow climate change summit that he was now forecasting a 35 per cent reduction.

The Greens have criticised both targets, with the minor party instead committing to a 75 per cent reduction in greenhouse emissions by 2030.

Labor’s 43 per cent target is also lower then the 45 per cent goal it took to the 2019 federal election under former leader Bill Shorten.

The next poll is yet to be called by Scott Morrison, but the election is expected to be held sometime before mid-2022.

Climate change is shaping up to be one of the key policy debates within the election, along with the roadmap out of the COVID-19 pandemic.

Labor has also used the final sitting week of Parliament to push for a federal anti-corruption commission and to put the issue of housing affordability into the spotlight.

Only a Labor Government will deliver a powerful, independent, and transparent National Anti-Corruption Commission.

One with teeth. One able to initiate its own investigations. One that can investigate matters that occurred before or after its establishment.

The ALP will need to clinch seven seats in order to form government next year, while the Liberals will need to replace several outgoing ministers.

Liberal MP Kevin Andrews, George Christensen and Nicolle Flint, as well as Speaker of the House Tony Smith will all leave in 2022, while Andrew Laming has been disendorsed.