The results include grades of up to 5.84g/t gold over 14 metres and 33.9g/t gold over one metre and reportedly confirm extensions of previously mined veins.
ASX:LNY      MCAP $25.69M 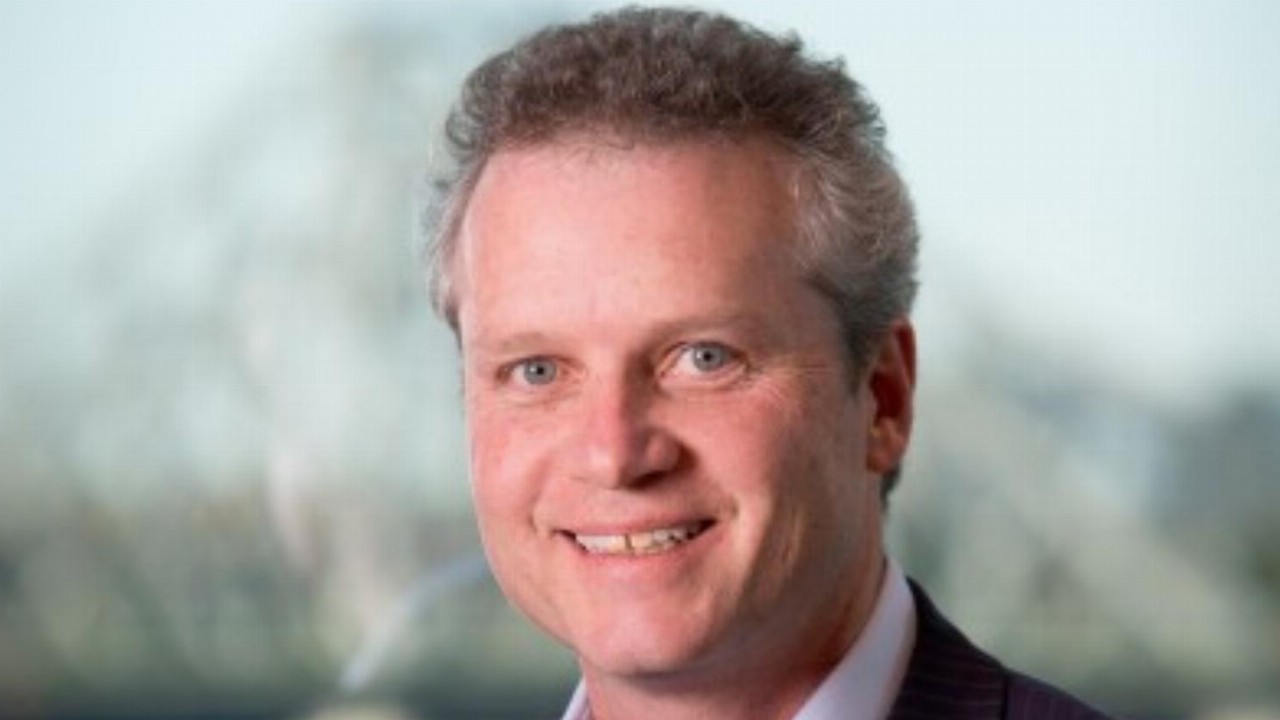 The two holes mark the first two holes drilled as part of an initial 49-hole, 2774-metre program which is targeting along strike and deeper extensions to the high-grade mineralisation at the Sherwood and Sherwood West prospects.

The company said these results confirmed the extensions of previously mined veins along with previously identified deeper systems which also host narrow high-grade gold zones. It also expects that upcoming assays may demonstrate extensions to these high-grade zones.

“We are pleased to be getting immediate high grade drilling results with the first drill holes in our program following up targets generated from the recently completed multi-element study,” he said.

“As the program continues, we look forward to confirming the IRGS hypothesis for Agate Creek and our initial targets of along strike and deeper extensions of the known gold mineralisation.”

Once reverse circulation drilling is complete, a diamond drilling program will begin to target deeper rhyolite zones at Sherwood and assess geotechnical constraints for pit designs.