Larvotto is an emerging explorer with projects prospective for gold, base metals and platinum group elements in Western Australia, Queensland and New Zealand.
ASX:LRV      MCAP $12.28M 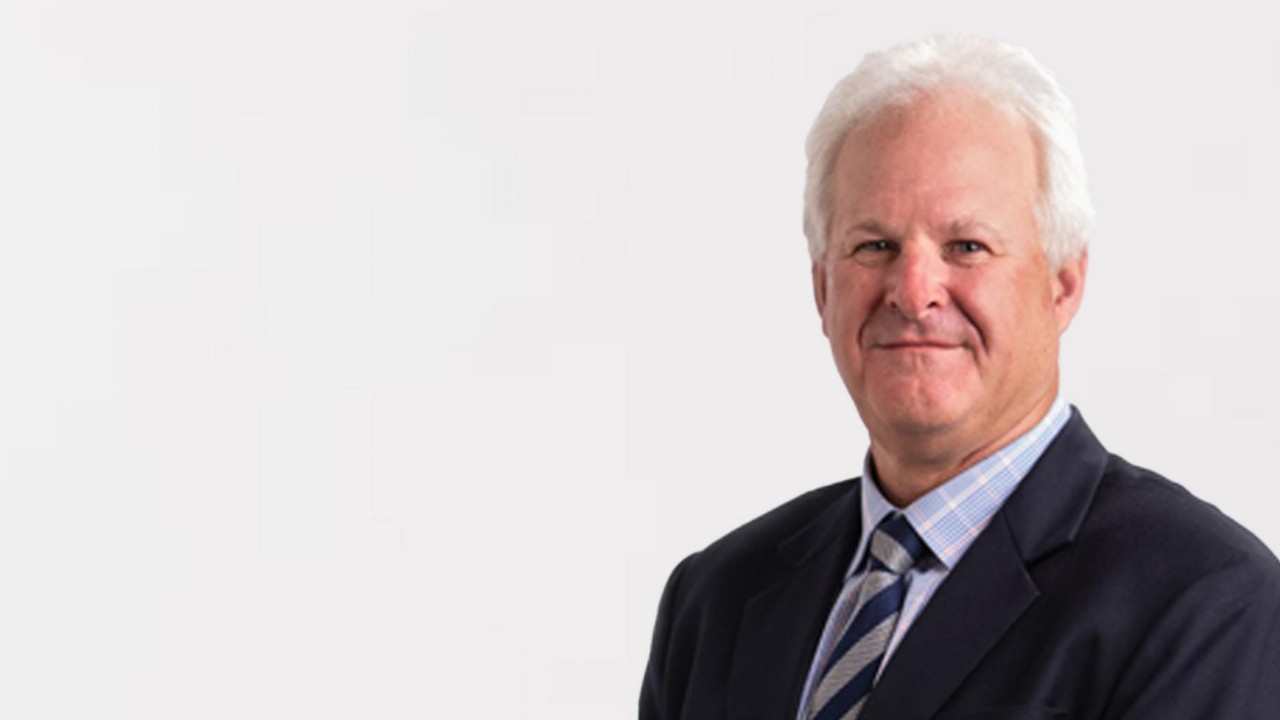 Larvotto Resources (LRV) has successfully completed its initial public offering (IPO) and has begun trading on the ASX.

Larvotto is an emerging explorer with projects prospective for gold, base metals and platinum group elements in Western Australia, Queensland and New Zealand.

The Mt Isa Project in Queensland covers an area of 900 square kilometres and is prospective for copper, gold and cobalt.

The area has several active copper and gold processing plants nearby which provides Larvotto with a path to production.

Although comprehensive geophysics and soil geochemistry have been performed on the project, no significant drill programmes have been conducted.

The Eyre Project in Western Australia is prospective for a wide range of metals including gold, nickel, lithium, copper and platinum group elements.

Further, the Ohakuri Gold Project in New Zealand has been subject to previous work with historical drilling following up on a large airborne geophysical anomaly.

Up to 0.41 grams of gold per tonne (g/t) has been intersected with the results highlighting that there is a significant amount of gold mineralisation in the area.

The IPO raised $6 million, exceeding the minimum subscription for $5 million set out in its prospectus.

Up to 30 million shares were issued priced at 20 cents each as well as one free attaching option for every two shares subscribed for.

The company is led by Mark Tomlinson as Non-Executive Chair and Ronald Heeks as CEO and Managing Director.

Mr Heeks called the ASX listing a significant milestone for the company.

“Listing on the ASX today is a significant milestone for the board, management team and its investors. We are very pleased to announce that the IPO received strong support and was oversubscribed given the tremendous interest in our quality projects,” he said.

“All of the projects have suffered from a lack of modern exploration and are still largely underexplored, especially given their excellent strategic locations.”

Shares in Larvotto were down 30 per cent on the market and were trading at 14 cents at 3:09 pm AEDT.

LRV by the numbers