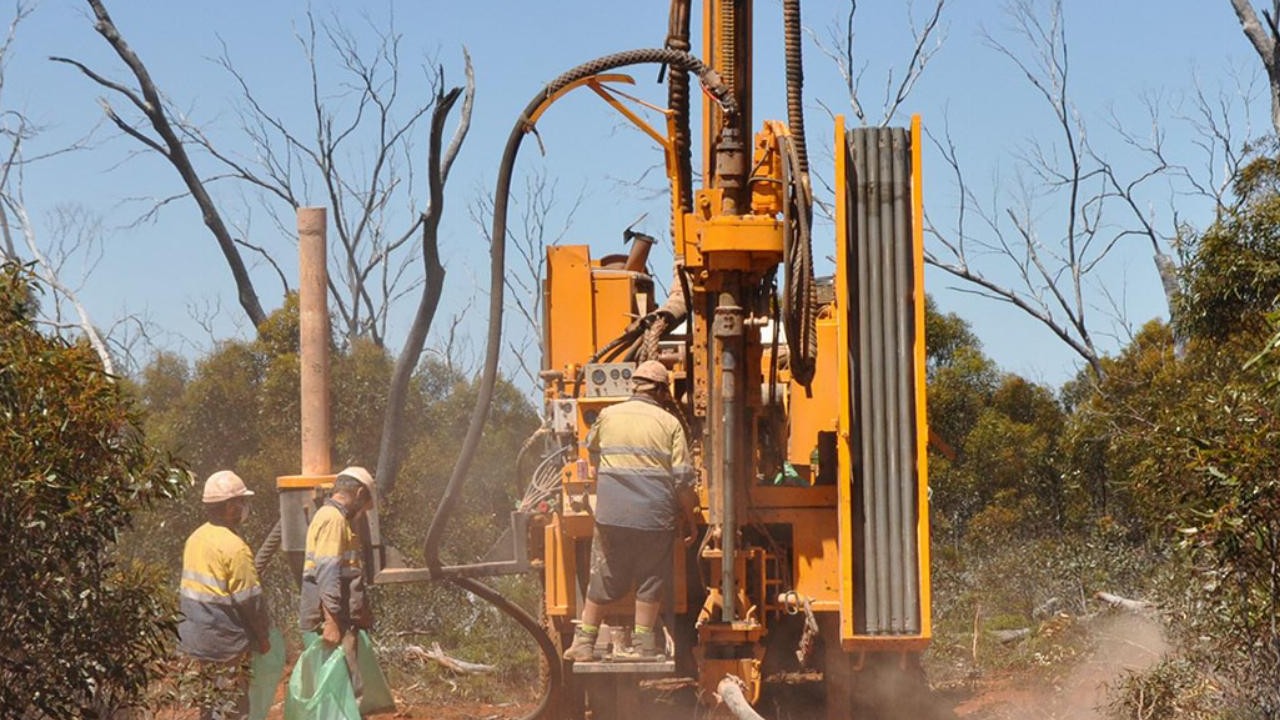 “These new assay results from the latest two holes drilled in the south target area of the Salinas lithium project are once again extremely pleasing,” Managing Director Chris Gale said.

“We have now confirmed our initial observations that the logged lithium-bearing pegmatites are increasing in thickness as we move south, while maintaining the very high-grades seen in the first two holes.”

Latin has also reported about 350m north of the above holes, it encountered fresh spodumene in hole SADD0011.

Mr Gale said the find “appears to be … a continuation of the mineralised system”.

“This new evidence of extension in strike length of the spodumene pegmatites
coupled with the confirmation of continuing high-grades in our early drilling, further enhances our belief that we are on the verge of what could be a major new discovery,” he said.

“We have now confirmed spodumene-bearing pegmatites over a continuous strike length approaching one kilometre.”

Latin said it planned to fast-track mineral resource definition drilling at the project.