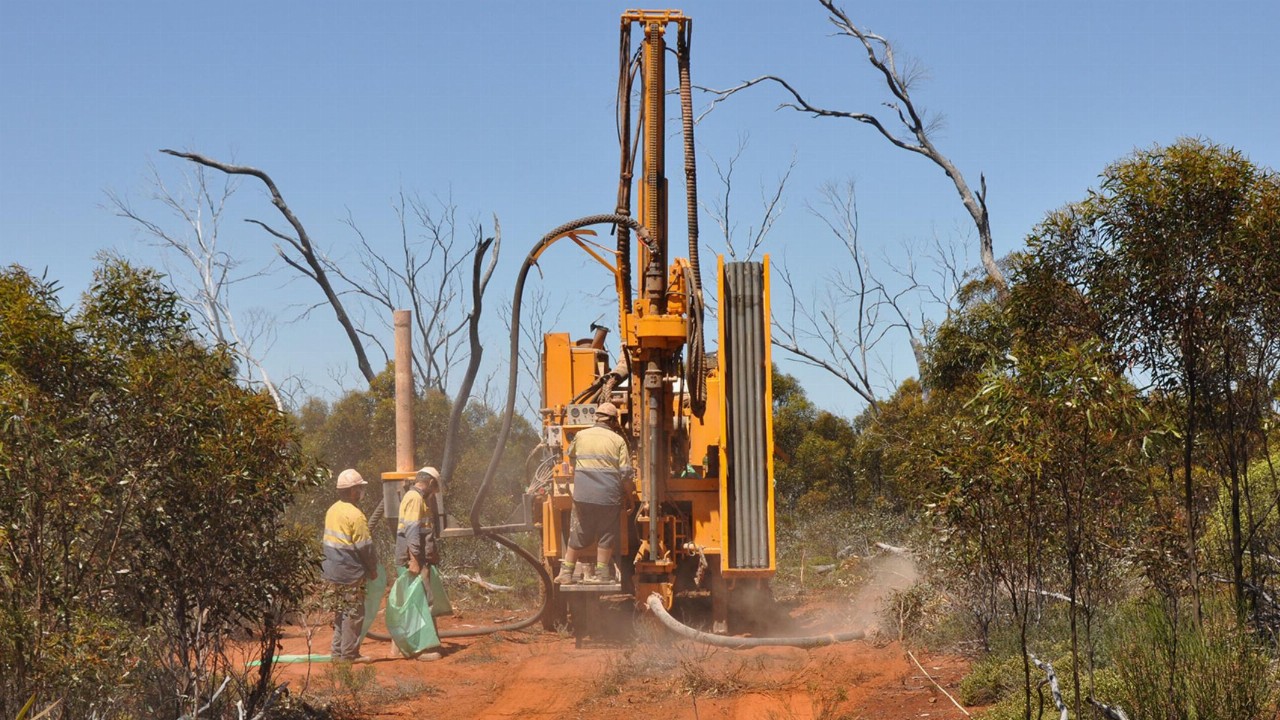 Shares in junior explorer Latin Resources (LRS) are trading sideways on the ASX following the release of its latest quarterly financial report.

It’s the first report to be released by the company since it kicked off its maiden drilling program at the Salinas lithium project in Brazil. The company plans to drill 14 diamond holes for 2000 metres in the project area.

The drilling so far has returned high-grade lithium assay results, according to Latin Resources, including a 17.38-metre hit at 1.46 per cent lithium oxide from 119.8 metres.

However, while work is progressing at Salinas, LRS today flagged further delays at another one of its key projects, the Catamarca lithium project in Argentina.

LRS first said it would begin fieldwork at Catamarca in the first half of 2021 following a joint venture deal over the project in late-2020. COVID-induced delays meant this work was pushed back to begin towards the second half of last year.

Catamarca then faced more delays, with work later slated to begin in the first quarter of 2022.

Today, LRS said ongoing closures of the Catamarca Mines Department because of COVID-19 have caused another pushback, with fieldwork at the area now expected to begin in May.

Nevertheless, the company has continued to progress work in other areas, including an expansion of its landholding in Brazil’s Bananal Valley and exploration work at the Cloud Nine halloysite-kaolin deposit in Western Australia.

Latin Resources spent just over $1.3 million on operating activities over the March quarter and had $3.4 million in the bank at the end of March. The company said its cash position was supported by its $1.9 million in investments. 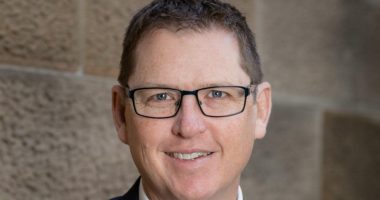 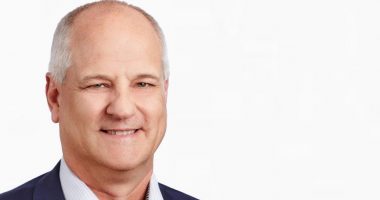 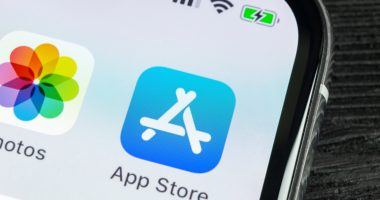