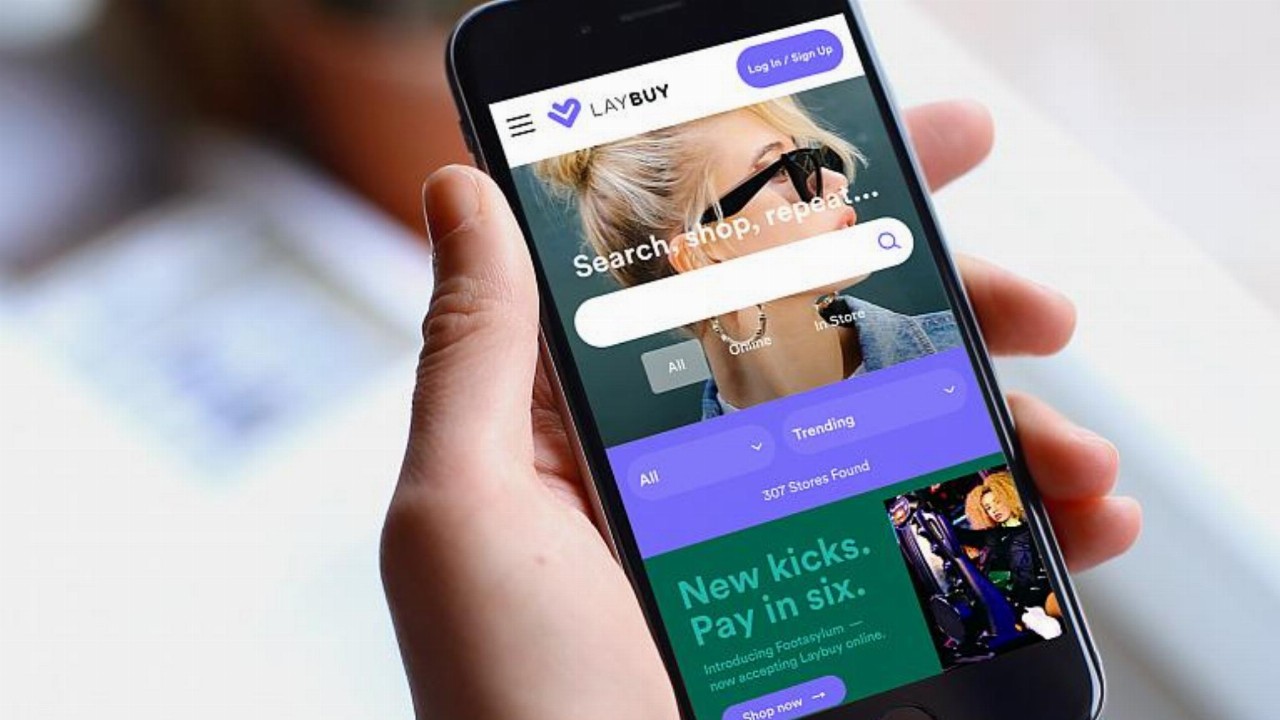 The fintech stock revealed on Monday that both its revenue and net transaction margins are on track to exceed analyst consensus.

In particular, the company expects to end the 2021 financial year with between NZ$32 million and NZ$33 million (around A$29.7 million and A$30.7 million) in revenue.

Those figures represent a revenue increase of between 132 per cent and 139 per cent year on year.

The improved forecasts are being attributed to the company’s performance to date, with 640 new merchants and over 45,000 active customers added in January and February alone.

Beyond its FY21 results, the company stated it is expecting more growth to be logged across the 2022 financial year.

“Laybuy remains confident that its key strategic initiatives and increased investment in people, product and partnerships will support continued growth, particularly in the U.K., into FY22 and beyond,” LBY said in a statement.

Shares in Laybuy Group have ended Monday’s session trading down 1.18 per cent at $1.26 per share.

LBY by the numbers