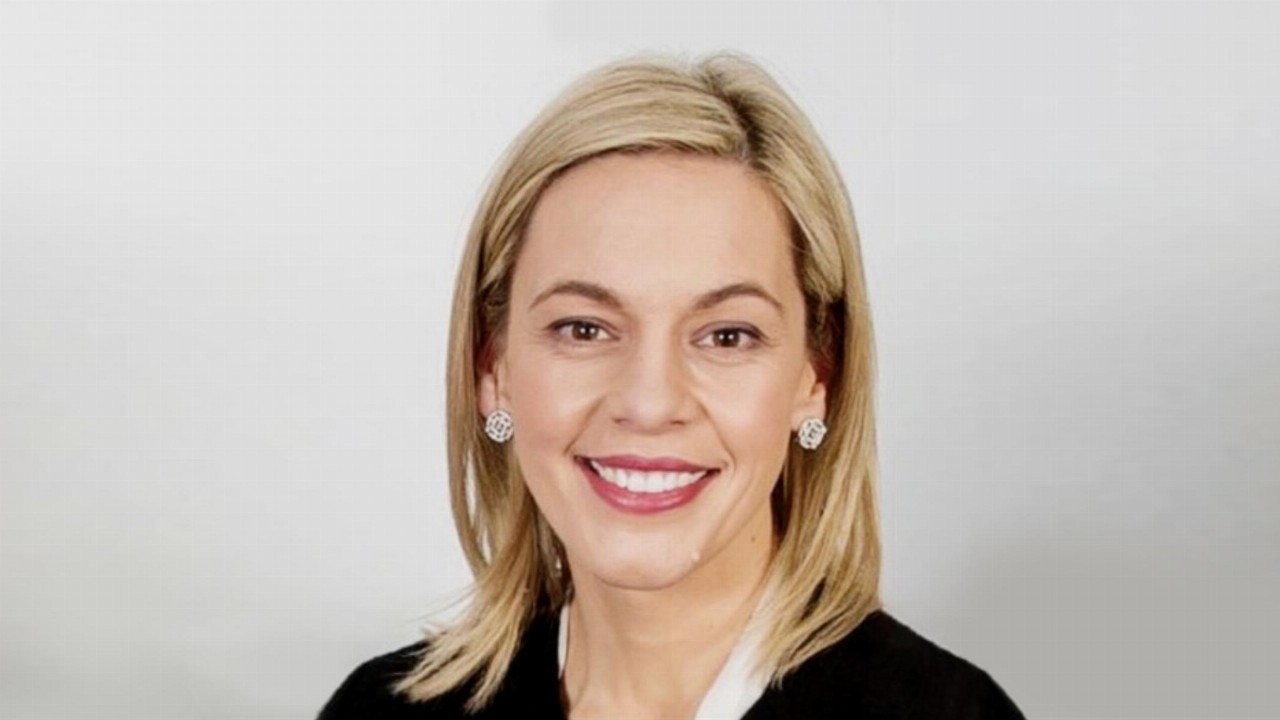 LBT Innovations (LBT) has appointed Joanne Moss as the company’s new Chair-Elect as it looks to rejuvenate its board.

The healthcare stock announced the news on Thursday, revealing Ms Moss would first begin working for LBT as a Non-Executive Director.

The company said she’ll then move into the Independent Chair role in September this year, when outgoing Chair Kate Costello retires.

Ms Moss currently works as a Non-Executive Director of Ellume — a digital diagnostic company that works in partnership with GSK, Qiagen and the US Government.

LBT said the new leader’s experience in US commercialisation, deal strategy, scale-up and capital raising would prove very useful for the business as it continues to sell its technology in the region.

Commenting on the new role, Ms Moss said she was excited to be joining LBT.

“LBT is an example of Australian innovation at its finest and I am delighted to join the team,” Ms Moss said.

“LBT is in the early stages of global commercialisation of its ground-breaking technology and I very much look forward to sharing my knowledge and
experience to help fast track LBT’s future growth and success.”

Meanwhile, Ms Costello said she was pleased to see Ms Moss replace her and would help provide a succesful transition.

“Joanne has a deep understanding of the commercial pressures facing technology focused organisations and the challenges associated with scale-up and global commercialisation,” Ms Costello said.

“We are thrilled to have Joanne join our board and I am personally looking forward to working alongside her as she transitions to the role of Chair of the company.”

LBT Innovations ended Thursday trading up 5.26 per cent at 8 cents per share.

LBT by the numbers