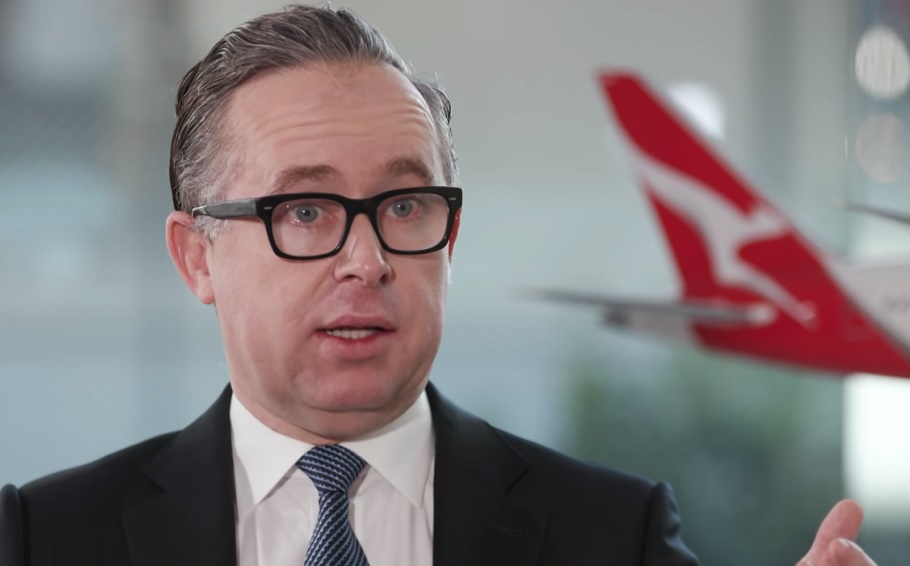 In just over four months, the COVID-19 virus has killed more than 6,500 people and infected tens of thousands more. Economically, COVID-19 is projected to inflict billions of dollars in losses – among which is the biggest hit to the $8.8-trillion global travel industry since the economic meltdown of 2008-09.

Business travel, the bread and butter of the aviation industry, has faced an acute hit from the spread of COVID-19, with trade shows and conventions cancelled. Sporting events, festivals, and concerts have been either cancelled or postponed, and a growing number of companies are instituting broad restrictions on employee travel.

The Global Business Travel Association’s survey reported that cancellations of international trips were up to 41 per cent, compared with 7 per cent in last year’s survey.

In fact, it’s gotten to the point where the Federal Government has announced a $715 million rescue package for the spiralling airline industry. The relief will come in the form of waived fees and industry levies backdated to February 1.

This will result in immediate reimbursements of $159 million as the government refunds charges paid since the start of February. The remaining benefit will be realised as airlines no longer pay aviation fuel excise, Airservices charges, and regional aviation security charges.

However, it’s no longer just the Federal Government doing its best to bail the industry out.

While those steering the ships of the travel industry may not have the know-how to treat the virus itself, Australian and New Zealand leaders are putting their personal finances in the firing line to stem the blow to the companies they control.

Qantas CEO Alan Joyce is among the leaders taking personal action against COVID-19. Though he earns a neat $24 million per year – or $459,000 per week – the businessman announced on March 10 he’d be taking no more salary payments for the rest of the financial year.

Effectively, this means Alan is sacrificing roughly $7.35 million to help support his workers and his company. After years of building up the beleaguered Qantas, transforming it into a thriving global business with a record profit of $1.6 billion, Alan has proven his mettle by being first in line to receive a pay-cut from weakened operations.

The Qantas Executive Management and the rest of the Board is following in Alan’s footsteps, each volunteering to take a 30 per cent reduction to their salaries. In hope of a trickle-down effect, all staff have been encouraged to use paid leave or consider taking unpaid leave as less work becomes available.

But it’s not just corporate salaries getting a cut. Alan is making sure all measures are taken to keep the business up in the air, calling it “survival of the fittest” as the coronavirus wreaks havoc on the industry.

Rather than scrapping routes altogether, Qantas has opted to use smaller aircraft and reduce the frequency of flights. As a result, the company has grounded eight of its largest aircraft, the Airbus A380, until mid-September. The airline has temporarily re-routed the Sydney-Singapore-London service to Sydney-Perth-London. This will be effective from April 20.

The total international capacity reduction expected for Qantas and Jetstar is 23 per cent and the cuts are set to extend until mid-September 2020.

Another airline CEO rolling with the punches is Air New Zealand CEO Greg Foran. He voluntarily offered to reduce his base salary of NZ$1.65 million to NZ$250,000.

In a statement, Greg said: “The financial impact of the virus outbreak is likely to be more significant than previously estimated.”

However, Greg’s salary cut was not on the back of a successful year plagued only by the unexpected virus. Greg said the company was already undergoing a salary freeze on the company’s executive team since May 2019 to cope with the increase in jet fuel.

Thus, the new salary cuts are signs of a leadership team making more personal sacrifices to keep their workers content.

Other steps have been taken to lessen the impact of lower demand with adjustments made in capacity across its Asian, Tasman and Domestic networks. The airline has cut 10 percent of all its flights and implemented a hiring freeze for all non-critical roles.

Flights into Shanghai and Seoul have been temporarily suspended, and the potential exists for flights to Hong Kong and Japan to also be suspended as well.

However, even before Coronavirus, Air New Zealand was seeing significant earnings losses compared to last year, with earnings before tax down from $211 million to $139 million.

While Greg and the executive team’s pay cuts will partially mitigate the impact of lower demand, the company still expects earnings for the full 2020 financial year to be severely impacted with Air New Zealand with earnings to be between $35 million to $75 million less this year.

Of course, it’s not just airline leaders stepping up, but leaders across the tourism world. Webjet announced on March 11 that Managing Director John Guscic and the Board of Directors have voluntarily agreed to reduce their salaries by up to 20 per cent.

Further, John has also agreed to forgo any bonus that he would have earned this financial year.

But John stated: “Our momentum prior to COVID-19 was well ahead of the market and we are preparing ourselves to take advantage of what is likely to be a faster-growing market when broad-based travel returns globally.”

On top of the salary slashing, Webjet has implemented a company-wide cost reduction program that should save $10 million this financial year.

Webjet, like Qantas and Air New Zealand, has had to make these drastic decisions amid the flood of last-minute travel cancellations. Whether these measures can stave off potential lay-offs across the travel industry remains to be seen, but workers can take solace in the fact that those at the helm are putting the little man first by thinning their own wallets before taking any other drastic measures. Security Matters (ASX:SMX) has announced the launch of a comprehensive end-to-end digital platform service for the…