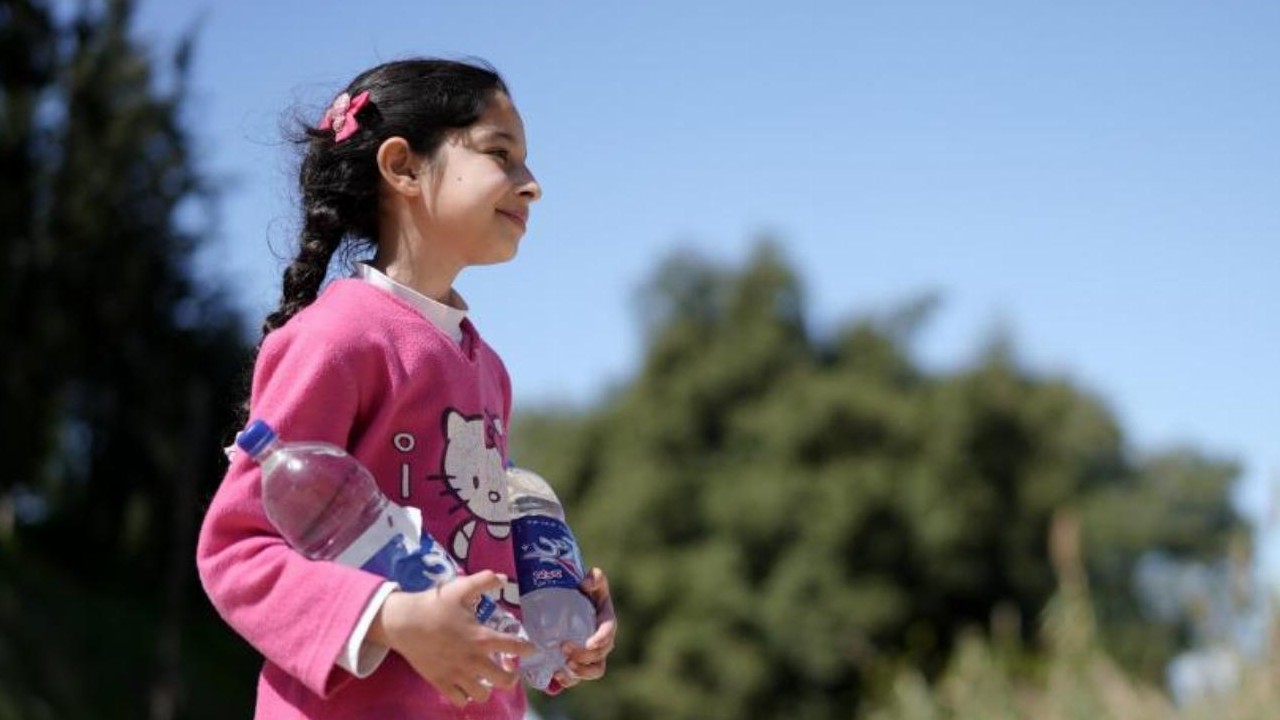 Nearly three quarters of Lebanon’s population is on the brink of running out of usable water, amid the country’s worst-ever economic crisis and a political stalemate.

According to UNICEF, 71 per cent of the population, or more than 4 million people across Lebanon – including more than 1 million predominantly Syrian refugees – face critical to extremely critical water shortages.

This means some of them could run out of water in the coming days.

August saw the fuel crisis in the country worsen after the central bank said it was no longer able to finance fuel imports at subsidised exchange rates and would instead change to market rates.

Supplies depleted across the country when the government refused to change official selling prices. Long lines stretch out at fuel stations and on Friday a dispute over scarce supplies broke out in Zalka.

At an emergency meeting between the central bank and government officials on August 21, a compromise was reached on a partial lift to the exchange rate for fuel pricing. The bank will foot the bill for now, but the sum will need to be repaid in the government’s 2022 budget.

UN humanitarian co-ordinator for Lebanon Najat Rochdi said the situation is so dire, the organization was working to avoid the collapse of basic service.

“We are not talking about a theoretical scenario that maybe in a few months if nothing is done, the situation would collapse. No, we are talking about a serious beginning of a serious collapse, and the people are paying the very high price, today,” Ms Rochdi said.

More than a water crisis

Behind the water crisis is a political stalemate that has lasted for more than a year and a dire economic situation. Today, the Lebanese pound is worth less than 10 per cent of what it was two years ago.

Following the Beirut port explosion in August 2020, Prime Minister Hassan Diab resigned, but was named as caretaker until a new government could be formed.

More than 200 people were killed in the explosion and another 6,500 injured.

According to the World Bank, it also caused between US$3.8 billion and US$4.6 billion (A$5.2 billion to A$6.3 billion) in material damage, including to infrastructure, transport, energy, water supply, sanitation and municipal services.

Further to the physical demise of over half the city, the financial and political meltdown of Beirut has pushed over half its citizens into poverty, according to Human Rights Watch.

In August 2021, another blast rocked the country. This time, a fuel tank in Akkar exploded, leaving 28 people dead and another 79 injured.

Former Prime Minister Saad Hariri tied the two explosions together, explaining both were the result of institutional neglect.

“The Akkar massacre is not different from the port massacre. If this was a country that respects its people, its officials would resign, from the president to the very last person responsible for this neglect,” Mr Hariri said,

Lebanon’s current Prime Minister-designate Najib Mukati was appointed in July 2021, and thus far has been unsuccessful in forming government, a milestone that would help unlock international support.