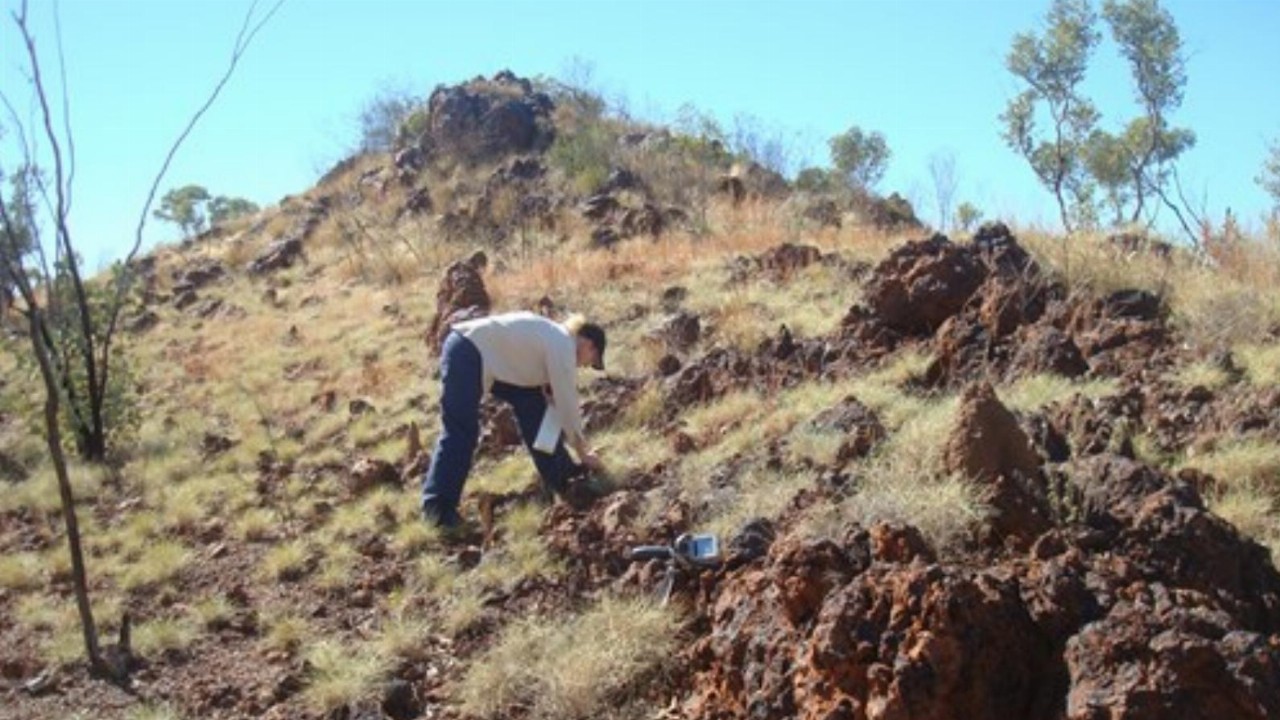 The JV deal involves the Mt Bevan iron ore project, which is located 250 kilometres north of Kalgoorlie and 100 kilometres west of Leonora in Western Australia.

The project is currently owned by Legacy and Hawthorn, which own 60 per cent and 40 per cent, respectively.

However in November 2021, the companies announced Hancock Prospecting’s subsidiary, Hancock Magnetite, would help develop the Mt Bevan project by investing an initial $9 million. This payment represented the first condition of the agreement.

Legacy Iron Ore and Hawthorn have since confirmed they’ve received the payment from Hancock. This effectively means Hancock now owns a 30 per cent interest in the Mt Bevan project, with Legacy holding 42 per cent and Hawthorn maintaining a 28 per cent stake.

“The holding of a JV meeting so soon after the finalisation of the JV agreement shows the intent of all parties to progress the Mt Bevan project,” LCY CEO, Rakesh Gupta said.

In addition to the payments, the three companies, as well as Atlas who is the manager of the joint venture, attended the first JV committee meeting in mid-April to agree upon the key objectives of a pre-feasibility study.

The meeting also approved an initial budget to cover the life of the PFS and approved the commencement of work, which is expected to finish up in the first quarter of 2024.

“We are delighted to formalise the JV, and the commitment of all parties to immediately hold a JV meeting to approve the PFS budget demonstrates the intent that this project deserves,” Hawthorn Managing Director Mark Kerr said.

LCY by the numbers