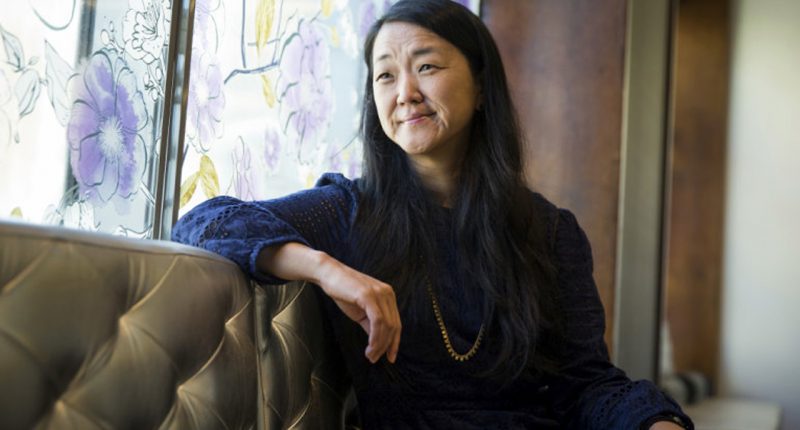 Leslie Chong is the CEO and Managing Director at Imugene has been at the company for four years and has been the CEO for nearly three years.

She has over 20 years experience in leading clinical and department development in oncology department and has been in a leadership role for two market oncology products.

Previously she worked as a Senior Clinical Program Lead at Genentech for five years, in the head office in San Francisco.

Genetech is widely regarded as the worlds most successful biotech companies. It is known for its best selling breast cancer drug Herceptin.

Most recently, Leslie was the clinical program leader for the approved MEK inhibitor in cell-signalling targeted therapy, cobimetinib/Cotellic.

Leslie studied a Bachelor of Science and a Master of Fine Arts at the University of North Carolina at Greensboro.

She started off her career in pharmaceuticals leadership at PPD where she worked for 6 years as a CTM/Project Manager.

Following from PPD, Leslie moved to GSK as a study manager for two years

Associate Director at Exelixis was her next role for four years.

After years experience in the pharmaceuticals industry she has a strong belief that early development and research innovations has the ability to bring transformative medicine to patients.