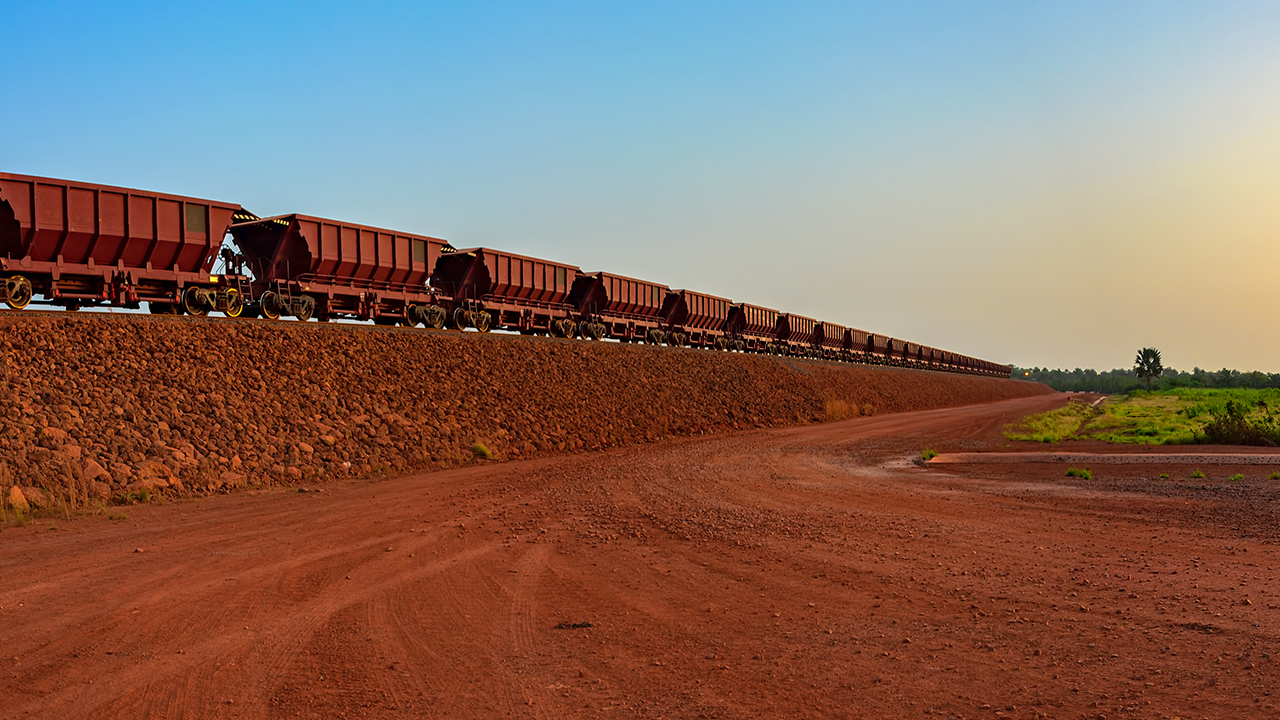 Lindian Resources (LIN) has taken a break from court proceedings to update shareholders on its Gaoual Bauxite Project in Guinea, West Africa.

Lindian said the two experts confirmed the high-grade conglomerate bauxite in the area extends more than a kilometre past the last surface sample tested.

This means the Bouba conglomerate bauxite plateaux is potentially much larger than Lindian initially thought.

In light of today’s news, Lindian has asked its drilling contractor, Sahara Natural Resources, to prepare for drilling as soon as possible.

“The geologists identifying that the areal extent of the Bouba conglomerate bauxite plateaux could potentially be significantly larger than initially identified truly puts Lindian Resources in a unique position with a low market capitalisation and what is shaping up to potentially be a truly world-class project of global significance,” Shannon said.

Lindian is busy working to earn a 75 per cent interest in Gaoual from KB Bauxite Guinea SARLU. The project is one of only two major conglomerate bauxite discoveries in the country.

Bauxite is a type of rock used in the production of several materials, minerals, and cement. Perhaps most importantly, however, the rock is the world’s primary source of aluminium, which is rich within the ore.

Lindian shares are down 3.7 per cent in mid-afternoon trade today, currently worth 2.6 cents each in a $12.63 million market cap.