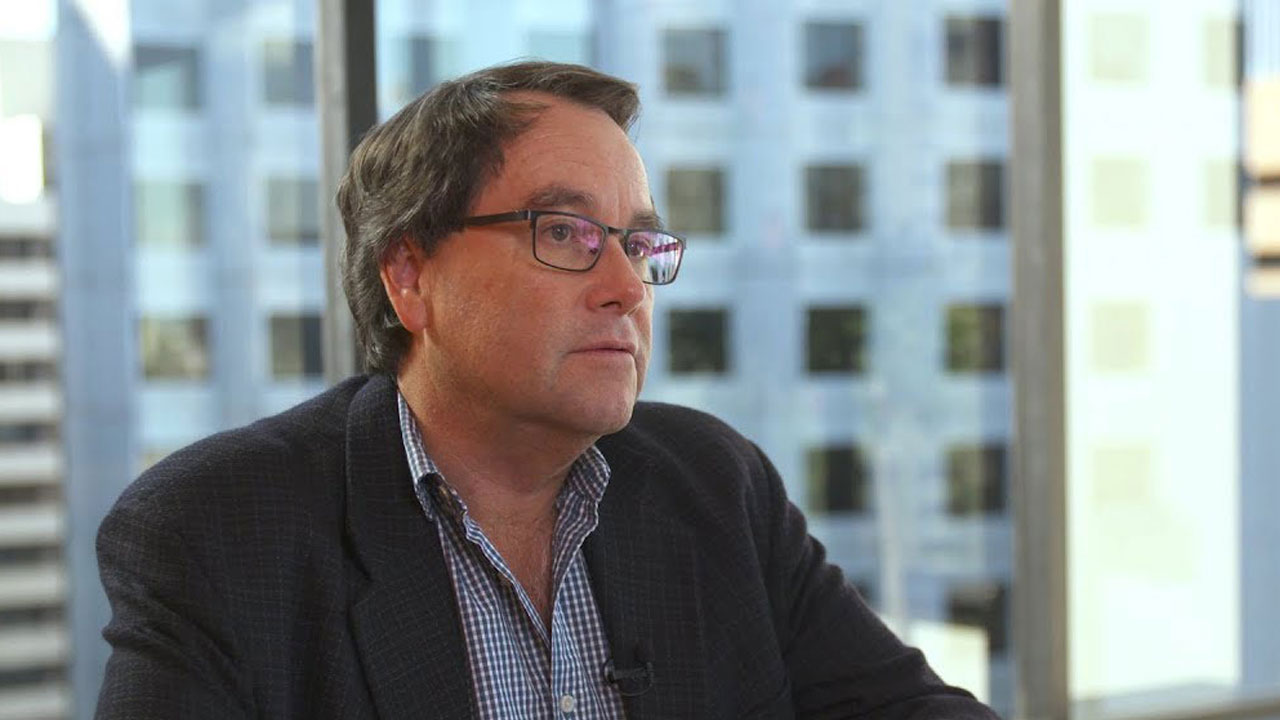 Liontown Resources (LTR) released its quarterly report for the March 2020 quarter, most of which was focused on the Kathleen Valley Lithium Project.

The Kathleen Valley Project is located in Western Australia, approximately 680 kilometres north-east of Perth and 350 kilometres north-northwest of Kalgoorlie, within the Eastern Goldfields of the Archaean Yilgarn Craton.

The positive Pre-Feasibility Study (PFS) reported in the December quarter confirmed Kathleen Valley’s potential to become a robust, long-life mine. To do this, it outlined various opportunities to improve the financial metrics, including expanding high-grade mineralisation.

As a result, Liontown spent the March quarter conducting drilling programs designed to confirm the continuity of the high-grade mineralisation and test for extensions of the mineralised system.

Luckily throughout the quarter, results consistently confirmed the potential for a significant high-grade resource.

Following the success of recent drilling programs, Liontown plans to spend this year focusing on plant operations and the ability to produce a premium-quality lithium product.

The company was gearing up for a Definitive Feasibility Study, however COVID-19 restrictions has led the company to postpone this. Instead, Liontown will produce an upgraded PFS that is closely aligned to the project’s updated MRE.

The Moora Project, which is located in the south-west of Western Australia approximately 150 kilometres north-east of Perth, has seen little historical exploration. Despite this, the minimal exploration defined significant nickel-copper-platinum group elements (PGE) and gold anomalism.

Liontown’s interest in the project stems from the belief that it hosts similar geological characteristics as Chalice Gold’s recently announced Julimar discovery. Julimar is situated 95 kilometres to the south of Moora and hosts a high-grade Ni-Cu-PGE deposit.

Liontown has completed a gravity survey and auger sampling at Moora and is waiting for results.

During the quarter, the company was forced to reassess its strategies and funding. To conserve cash, effective from the April 1, the non-executive directors of Liontown agreed to defer all fees they receive from the company.

In addition, Managing Director David Richards and Chief Operating Officer Adam Smits, have agreed to reduce the cash component of their remuneration by 45 and 40 per cent respectively for the foreseeable future.

The Board is implementing equity compensation to be granted in lieu of reduced salaries and deferred fees. Liontown will also reduce short to medium term expenditure by postponing lower priority corporate and field-based activities until 2021.

Shares in Liontown remain flat and are trading for 11 cents each at 11:28 am AEST.