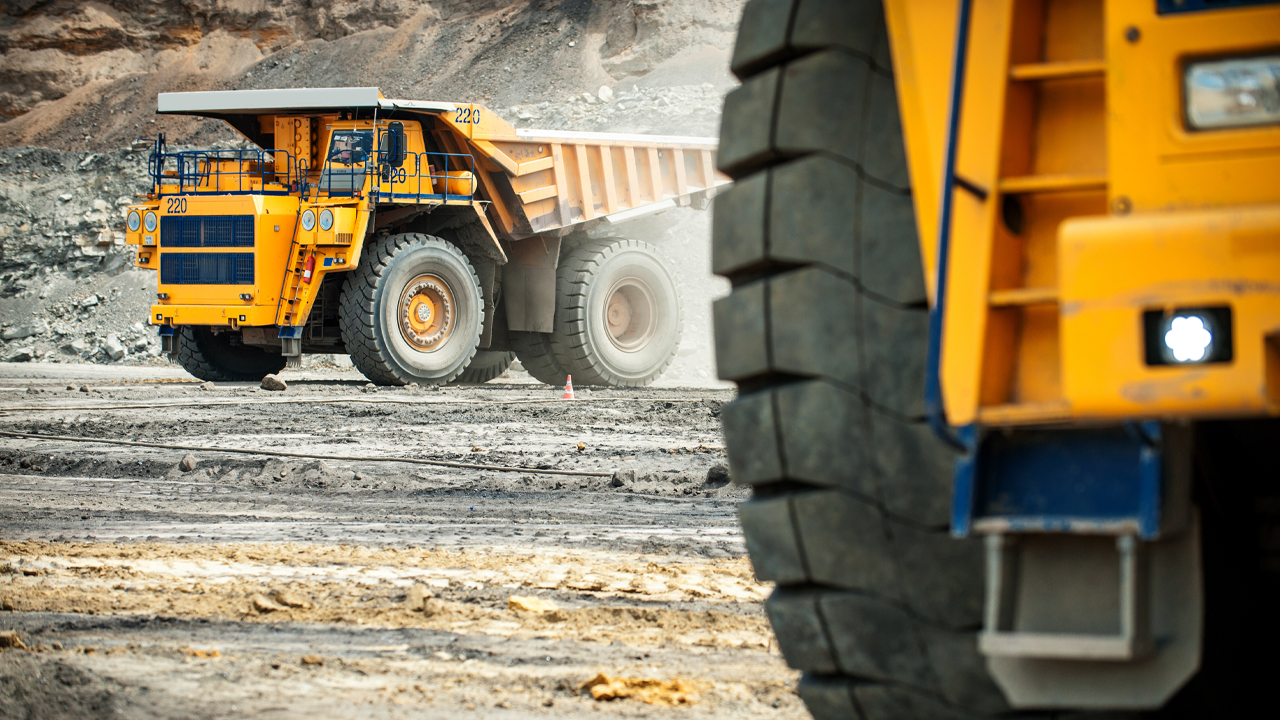 Liontown Resources has uncovered its highest grade lithium intersection to date while drilling at its Kathleen Valley Project.

The company claims the results are ‘exceptional’ and confirm the potential for substantial resource growth.

The aim of the program is designed to test for a resource extension exploration target of 25-50 million tonnes at 1.2-1.5 per cent lithium oxide.

Three drill holes confirm the north-western extension of the high-grade mineralisation beneath shallow soil cover and are interpreted to be up-dip and along strike of a thick feeder zone.

Results from an additional three holes confirm the down-dip continuity of this feeder zone.

The Kathleen Valley mineralised system, which has now been defined over a minimum strike length of 1.4 kilometres and a depth of 400 metres, remains open to the north-west.

Further drilling, in addition to the planned 15,000 metres, will be required to outline its extent before preparing an updated mineral resource estimate.

“We now know that additional drilling will be required over and above the current 15,000 metre drilling program to fully delineate the potential of this high-quality lithium-tantalum resource,” Managing Director David Richards said.

A review is currently in progress to determine the amount of additional drilling that is required. This drilling will take into account ongoing results and is estimated to take another 2-4 months to complete.

In addition to this drilling a pre-feasibility study (PFS), which will include an initial ore reserve estimate, is scheduled for completion in Q4 2019.

This brings the total amount of drilling completed at Kathleen Valley to 323 holes of which 207 are RC and 53 diamond core.

Liontown forecasts transitioning into a definitive feasibility study (DFS) immediately after the PFS and will incorporate the results into an updated mineral resource estimate.

This updated estimate will include both open pit and underground resources which are anticipated to provide the best outcome for the DFS.

“Results from the current drilling will underpin a major resource upgrade next year that will, in turn, form the basis of the definitive feasibility study to be undertaken in 2020,” David added.

Liontown has ended the day down 4.76 per cent with shares trading for 10 cents apiece in a $177.3 million market cap.