Lithium Australia is placing its chips on a new sales division 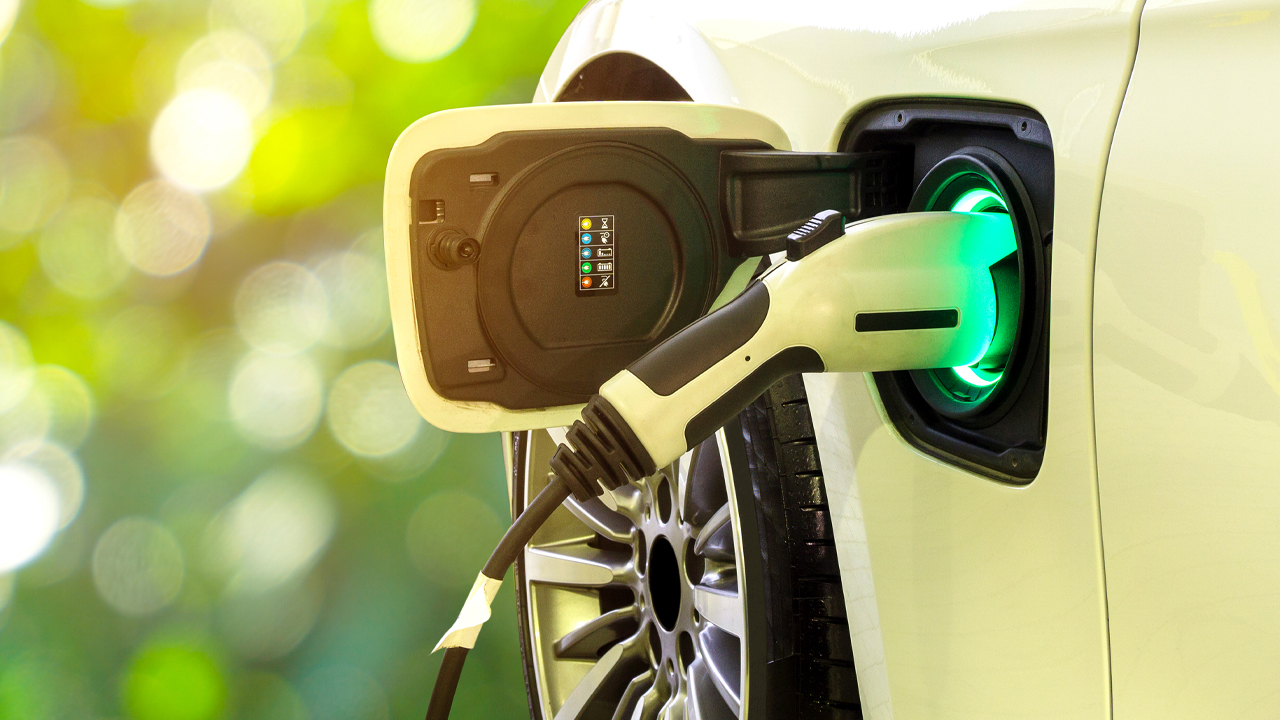 It was only in May that Lithium Australia (LA) inked a major deal with China’s battery producer DLG, for a new line of products down under.

Today, Lithium Australia revealed it will enact a new marketing and sales sector for the collaborative battery products – an announcement that boosted LA’s shares 10 per cent in the ASX.

The new division, named ‘Soluna Australia’, will provide technical and customer support alongside pushing out the new range of DLG-LA batteries.

“Our partnership with DLG, a leading Chinese battery producer, provides an opportunity to establish our new division, Soluna Australia, as a leading Australian based provider of LIBs and technical solutions to the fast-growing ESS market that sits in our own backyard,” he said.

Back in May, the equally owned joint-venture between DLG and LA revealed a powerhouse move to distribute DLG’s lithium ion batteries to Aussie consumers.

Similar to the original joint-venture agreement, DLG and LA will hold 50 per cent in Soluna Australia each.

Soluna will be trading the high quality collaborative battery products, for use in industrial and residential energy storage units.

These benefits are attributed to using lithium and cobalt in the battery’s makeup.

LA also announced that the Soluna branch of operations will see a new Australian established warehouse and technical facility for offshore suppliers.

“In addition, Lithium Australia is well on the way to meeting the requirements that will enable VSPC to commercialise its cathode materials and provide Australia with access to purpose-built [lithium-iron-phosphate] battery storage, the safest and most effective option for energy storage systems,” Adrian said.

‘VSPC’ is a wholly owned subsidiary of Lithium Australia, boasting the ‘cathode’ materials for a claimed safer approach to harnessing energy in battery units.

The specific battery technology under Lithium Australia’s focus is usable in ‘microgrids’, valuable for use in solar panelling and energy storage units.

According to LA, Australia is leading the world in the number of installed rooftop solar units.

The company also claims rural hybrid-powered energy solutions could stand on the shoulders of its battery technology, an avenue to be explored by Soluna.

Since its gain in the share market this morning, Lithium Australia’s shares are priced at 5.5 cents a piece. The company’s market cap was last valued at $26.65 million.