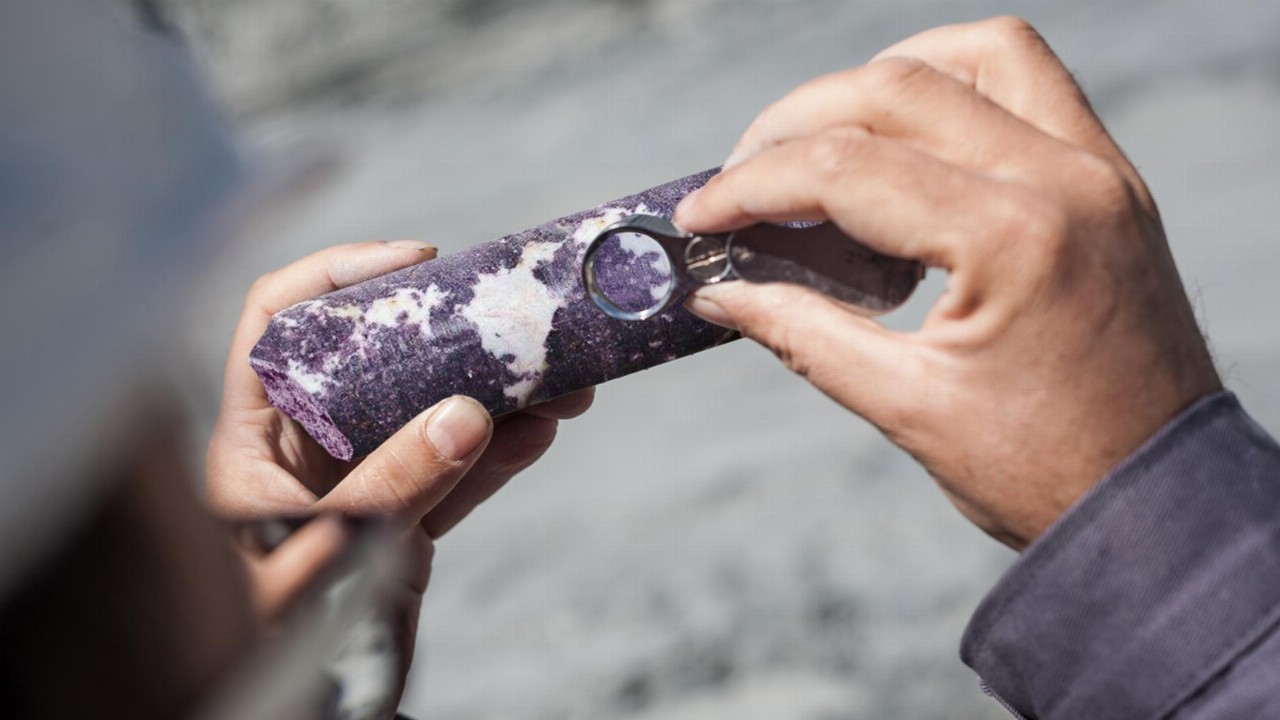 The Commissioner of Patents granted the document, which provides VSPC with 20 years of intellectual property protection for its powders and the process by which they are made.

According to LIT, the Australian patent marks the first step in VSPC’s quest for international protection of its next-generation products.

To this end, the company said it had been working to refine its proprietary nanotechnology over several decades to produce cathode materials for use in lithium-ion batteries.

Benefits of the patent

Both LFP and LMFP cathode powders reportedly outperform nickel-based battery cathode materials not only in terms of production costs but in safety and chemical stability too. LIT said the materials also boasted a longer service life.

“Initial patents, which covered VSPC’s ability to create very small particles, have since been applied to the fastest growing sector of the battery industry – LFP-type lithium-ion batteries,” he said.

“Lithium Australia is a world leader in this technology and is seeking partners to establish commercial production facilities.”

The company dispatched samples of its LMFP product to battery manufacturers and potential customers in South Korea, Japan and China last month.

VSPC continues to develop other battery materials in parallel with commercial scale-up work on its newly patented process.

Lithium Australia shares were up by four per cent to 13 cents apiece at 1:39 pm AEST.