This is the fourth of seven steps in the process to being granted a patent by the International Bureau of WIPO. These patents provide intellectual property right protection in jurisdictions under WIPO's governance.

The first, PCT/AU2019/050540, is described by Lithium Australia as a "process for recovering lithium phosphate and lithium sulphate from a lithium-bearing solution such as brine or pregnant process liquor."

The second, PCT/AU2019/050541, is explained by the company as "a process for recovering lithium phosphate and lithium sulphate from lithium-bearing silicates following the application of a fluoride-accelerated acid leach."

According to Lithium Australia, the technology in the application has the potential to reduce the environmental footprint of the lithium-ion battery sectors.

"The company has succeeded in developing technologies that improve the sustainability of, and reduce the environmental impacts associated with, the manufacture, use and disposal of lithium-ion batteries," said Managing Director Adrian Griffin.

"These technologies can facilitate vertical integration within the battery supply chain, potentially reducing the number of process steps involved and lowering costs for consumers. The ability to integrate metal recovery from lithium-ion batteries and regenerate cathode materials represents a major advance for the battery industry as a whole," he added.

The full patent application process can take several years before a patent is granted. 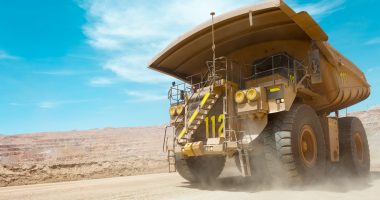 Canterbury Resources (CBY) has made significant progress at the Briggs Copper Project in Queensland. 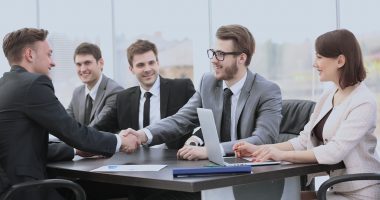 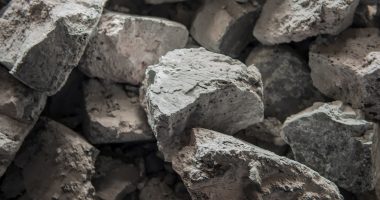 Altech Chemicals (ATC) has completed its drilling program at its Kerrigan Kaolin project in Western Australia. 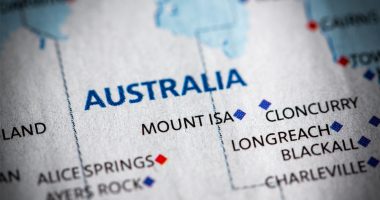 Castillo Copper (CCZ) has confirmed the presence of a supergene orebody at multiple sites in the Mount Isa copper belt.