Electricity provider Locality Planning Energy (LPE) has successfully requested back-to-back trading halts be implemented by the ASX as it organises a capital raise.

The trading halts will last for four consecutive days until August 6, or until an announcement is made regarding the capital raise.

No details have been released just yet as to why the company is raising capital.

LPE ended the June quarter of the 2020 financial year with $8.25 million worth of cash in the bank.

The quarterly report released this month also revealed the company is cash-flow positive. It ended the June quarter with $2.739 million on its operating balance sheet.

LPE said the cash flow result was largely due to "COVID-19 electricity relief payments" which it received from the Government on behalf of its customers.

Before today's trading halts, Local Planning Energy's shares were trading for 33 cents per share on July 30.

LPE by the numbers 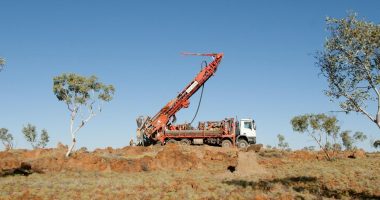 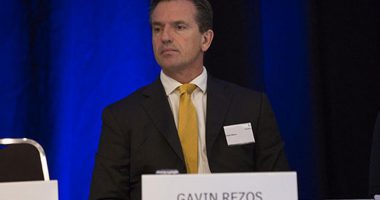 Resources and Energy Group (REZ) has entered a trading halt ahead of a capital raising. 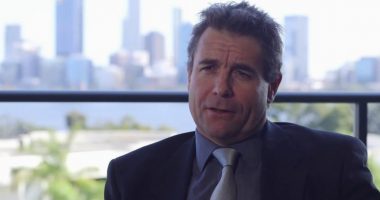 Cauldron Energy (CXU) has ended the week with a trading halt ahead of a capital raise.

Marley Spoon (MMM) has entered a trading halt until next week as it gears up to tap investors for some fresh funding.