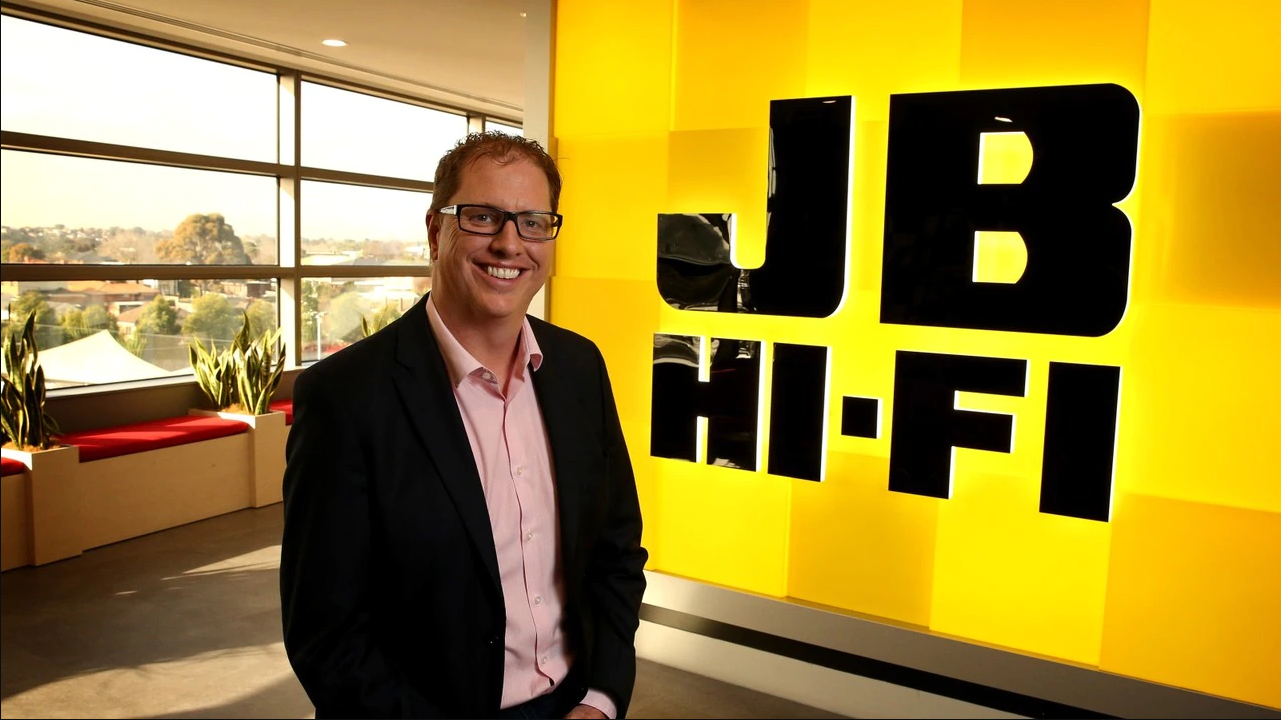 Murray’s departure marks the end of seven years in his position with the retailer.

“The decision to leave was a very difficult one to make,” he said on Wednesday.

“After 18 years with the company it is time for me to take on a new challenge”.

Murray will be replaced by Terry Smart, Managing Director of The Good Guys and former CEO of JB as well.

“I am proud to leave the business in such a strong position and the group will continue to go from strength to strength under Terry’s leadership,” Murray added.

Murray will replace Premier Retail’s Mark McInnes as CEO. McInnes recently announced his departure and is accredited with successful run as chief.

“This is the beginning of a new chapter for Premier as the group continues to grow its brands both locally and globally while carefully managing through continued pandemic conditions across numerous jurisdictions”.

JB Hi-Fi saw considerable growth under Murray’s leadership, including a lucrative union with The Good Guys.

“On behalf of our shareholders, the board would like to express its thanks and appreciation to Richard for his significant contribution to the company since he joined in 2003,” JB Hi-Fi Chairman, Stephen Goddard, said this week.

“We are sorry to see him go and wish him well in his future endeavours”.