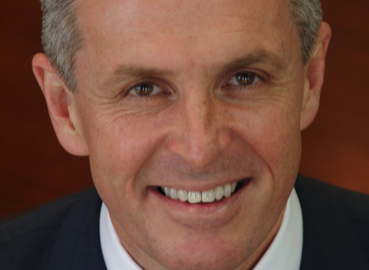 Tesorito South is part of the Quinchia Gold Project which lies in central west Colombia, 100 kilometres south of Medellin, the second-largest city in the country.

Drilling was recently undertaken to define the boundaries of the northern, eastern and southern envelopes of gold mineralisation which has already encountered multiple spectacular intercepts from surface.

Managing Director Jason Stirbinskis continues to be encouraged by these results.

“We continue to be encouraged by strong results from our Tesorito drill campaign, particularly the high grade surface results in TS-DH29 and ’30 which add to the potential volumes of 2-3g/t gold extending from surface, which is always going to be positive when we ultimately consider mining economics,” Mr Stirbinskis said.

Four rigs are currently drilling at Tesorito South, with three targeting extensions to the north of the zones of interest.

The fourth has begun testing the southern extensions which remain open.

Just before the market opens, shares in Los Cerros were trading at 13 cents in an $82.63 million market cap.