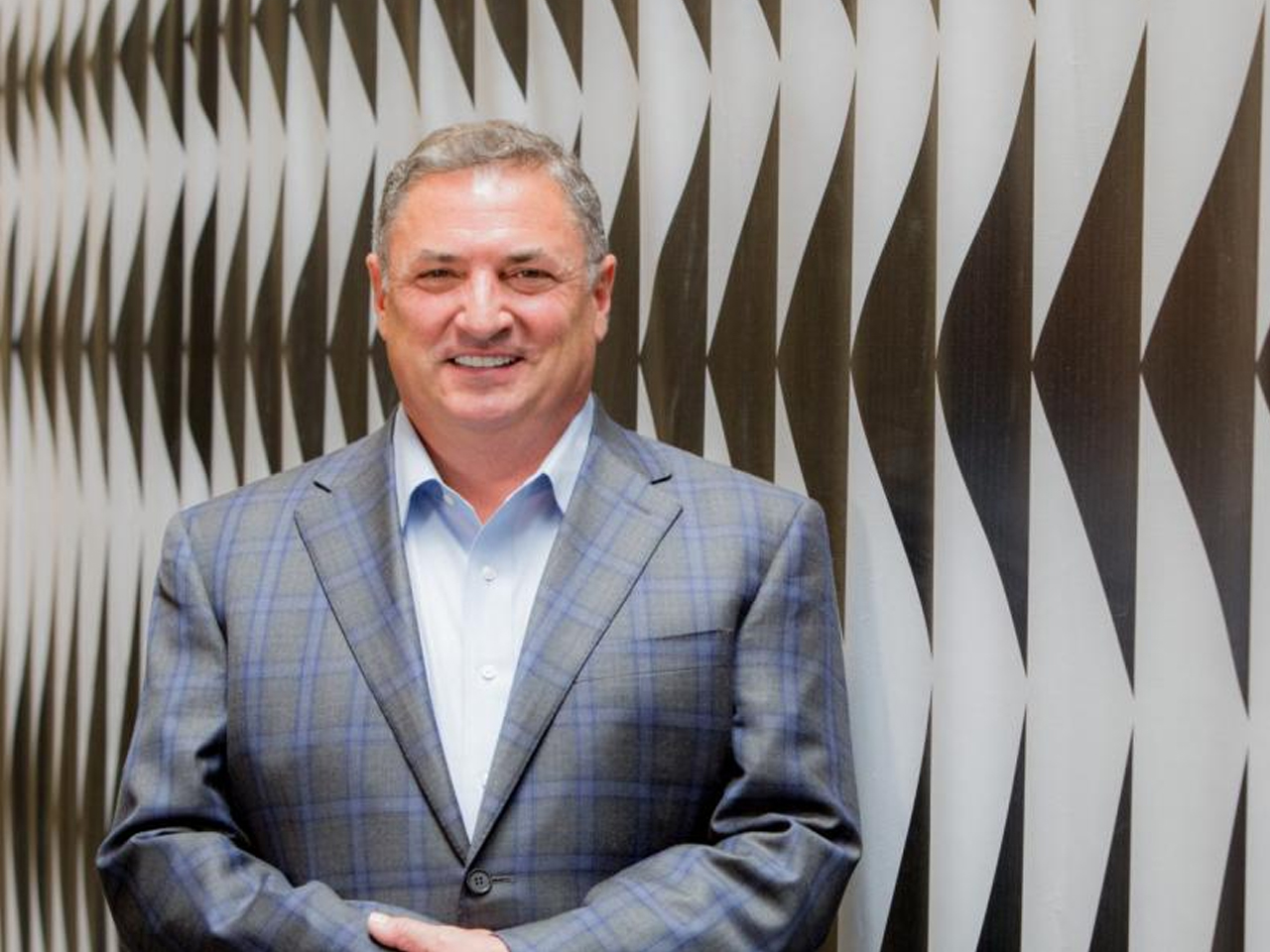 Louis DiNardo is the President and CEO of neuromorphic computing company Brainchip and has been for nearly three years.

He has a strong track record of growing publicly listed and privately owned technology businesses.

The experienced businessman has worked in venture capital firms where he has successfully backed a number of emerging technology companies.

His career started as a Sales Engineer for Analog Devices and then moved to Linear Technology where he was Vice President for 12 years.

Louis was responsible for investing in and overseeing a portfolio of companies which include programmable logic companies, such as Crosslink Capital where he served as a partner from 2008- 2012.

Between 2007 and 2008 he was also a Managing Director at Vantage Point Venture.

At Xicor Corporation he served as President, CEO, Co- Chairman of the Board of Directors for four years.

Some of his recent roles include the President and CEO of Exar Corporation, where he was credited for turning around the underperforming company by revamping the management team.

From his efforts at Exar it helped the company achieve 16 consecutive quarters of revenue and its earnings per share grew throughout the time Louis was there.