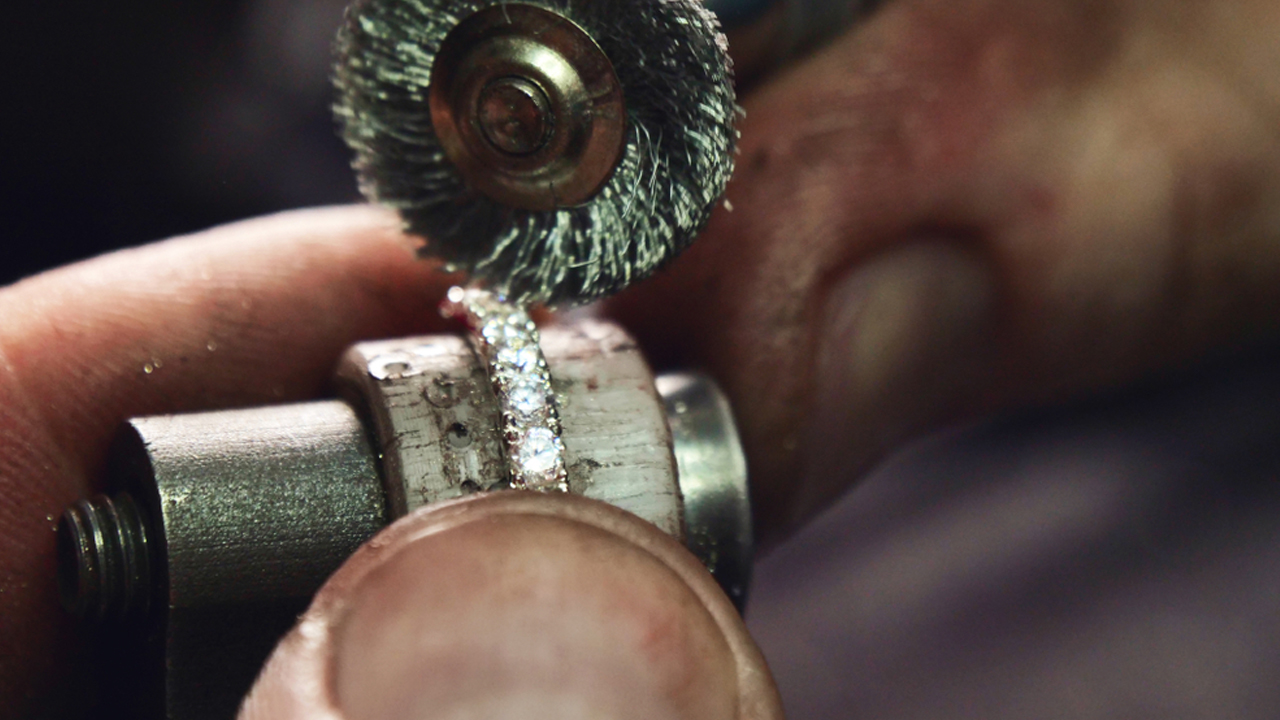 Diamond miner Lucapa’s (LOM) latest sales have delivered a figure which sparkles, raking in $9.3 million and bringing its yearly total to $79 million. The precious gems are mined from the company’s projects, which it holds joint interests in, in Angola and Lesotho.

From the Lulo project in Angola, the diamonds sold made up just over half of the latest sales volume, totalling $5 million. However, for the year, Lulo diamonds have made up almost 70 per cent of total sales.

The company detailed it sold 3274 carats from the Lulo project with an average price per carat of $1517.

The company advised the 220-carat diamond discovered at Mothae last month has been with withheld from the current sale as it undergoes cutting and polishing. Additionally, a 46 carat pink diamond from Lulo has also been withheld.

In afternoon trade, Lucapa’s share price is 4.76 per cent in the green, with shares trading for 11 cents each.