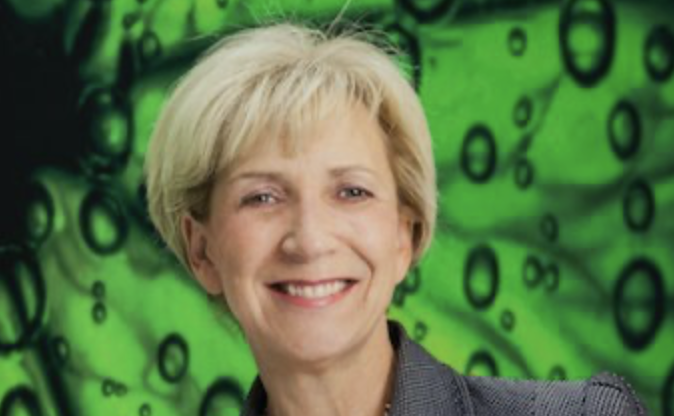 Lynas Rare Earths (LYC) has reported a spike in sales as demand for its products continues.

According to a statement released this morning, revenue for the three months ending June 30 came to $185.9 million compared to just $38 million the year before.

The sales increase is in line with a similar surge in Lynas’s average selling price, from $20.20 to $39.10 per kilogram, as the global demand for electric vehicles helps to reverse last year’s market drop-off.

Chief executive Amanda Lacaze was pleased with the result.

“This result reflected sustained demand for Lynas’s neodymium and praseodymium (NdPr) products and strong market pricing, as end users and governments around the world continue to recognise the need for a diversified supply of responsible rare earth materials,” she said.

In addition to its use in electric vehicles, NdPr is also used in magnets for windfarms, in electronics such as smartphones and for military applications.

“NdPr production of 1393 tonnes was a slight improvement on the preceding quarters,” Ms Lacaze added.

“This is an excellent result given continuing challenges presented by the ongoing pandemic, particularly in Malaysia.”

Considered the world’s largest non-Chinese rare earths supplier, Lynas also said it had identified a second potential site in Malaysia to build a low-level radioactive waste disposal facility amid ongoing delays for clearance of an earlier site identified by the Pahang state government.