Could Lynas be the only winner in the US-China trade war? 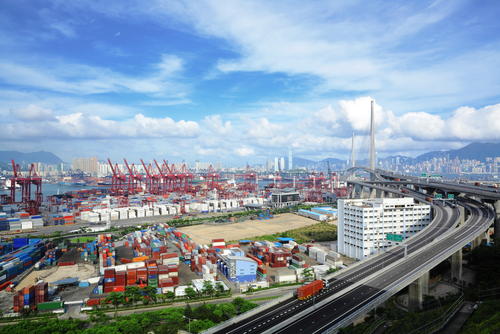 Shares in the Lynas Corporation have hit a strong 14.2 per cent increase this morning amid a rare earth trade war brewing from China.

In the latest news in the American and Chinese trade sanction mine-field, reports flying out of China are hinting at the powerhouse country restricting rare earth mineral exports to America.

Editor-in-chief of the Chinese newspaper Global Times Hu Xijin took to twitter today, breaking the news of the possible trade restriction from China.

“Based on what I know, China is seriously considering restricting rare earth exports to the U.S. China may also take other countermeasures in the future,” he stated from his Twitter account.

In a response by shareholders, attention has been turned towards Australian explorers Lynas, who are recognised as the world’s most major rare earth miner outside of China. Last year, 80 per cent of America’s rare earth imports were from China.

The company’s Mt Weld project in WA is recognised as possessing some of the highest quality rare earth minerals in the world.

Lynas also operates a plant in Kuantan, Malaysia for processing its rare earth minerals for trade with China, America, Japan and Europe.

Earlier this year in March, Wesfarmers proposed a $1.5 billion takeover bid for Lynas, which was declined.

Relations between China and the U.S. been tense since the Trump administration blocked Chinese tech company Huawei’s products from being used in US networks.

These sanctions were fired from the US after accusations of the company using their products in political espionage.

Huawei Chief Financial Officer Meng Wanzhou was detained last year in Canada due to an American extradition, charging her with bank fraud, wire fraud and conspiracy to commit bank fraud and wire fraud.

The Wanzhou family are currently pressing on for legal retribution from America’s end.