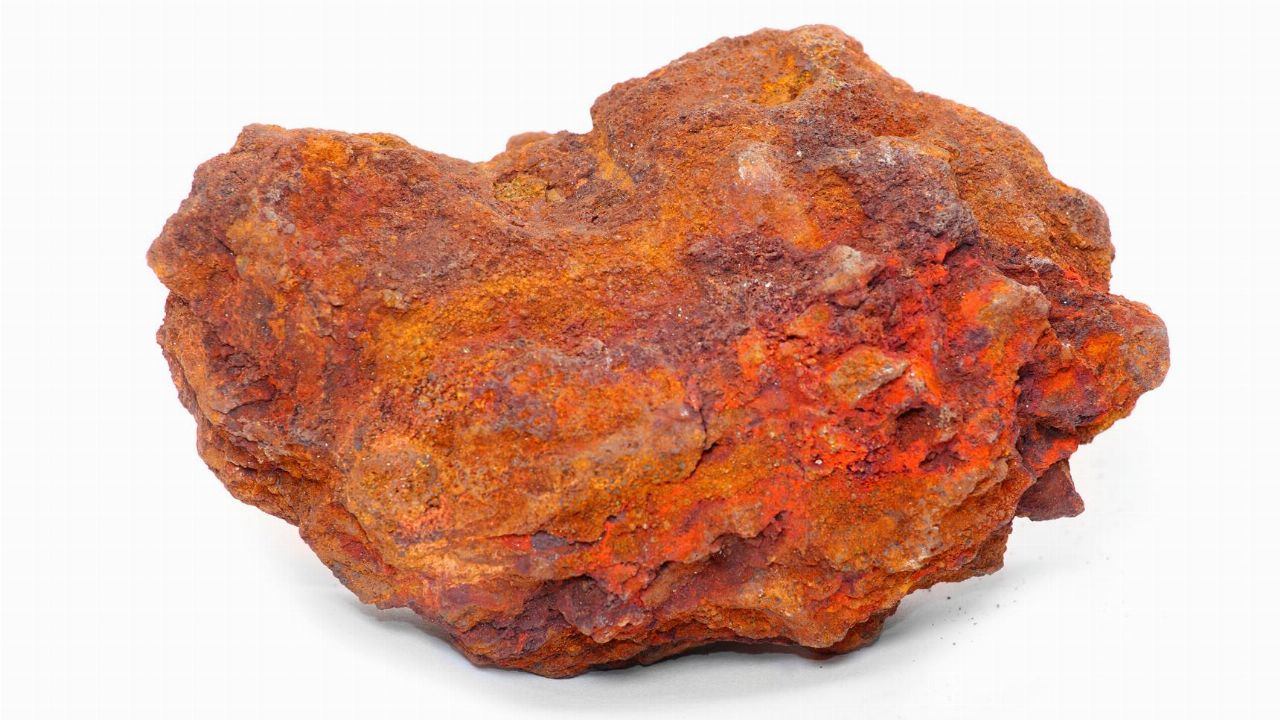 Macarthur Minerals (MIO) has announced an activities update for the year to date.

The company says the coronavirus did not have a large disruption on its activities, as it is not currently operating any production facilities.

Macarthur is now working on its feasibility study for its Lake Giles Iron project along with the completion of its infill drilling program. The feasibility study is expected to be completed by the end of the year.

The drilling program was designed to update the resource model, which already sits at 710 million tonnes of resource at 30.2 per cent iron ore.

The company is aiming to move much of the resource classification from inferred into the indicated and the measured resources categories.

When the updated resource model is completed, it will feed directly into the feasibility study for later in the year.

On April 23, the company announced it had expanded its holdings in the Lake Giles area, picking up an exploration license nine kilometres north of the Snark despot on the Ularring Hematite project.

The Ularring Hematite project is a secondary iron ore project the company is hoping to develop, alongside its flagship Lake Giles project.

The CEO of Macarthur Minerals, Cameron McCall, said the stable iron ore price during the pandemic was “creating momentum in the global iron ore industry.”

“Due to the strength and stability of the global iron ore market, Macarthur is examining project opportunities that have the potential to generate early revenue flows including a possible acceleration of development of the company’s Ularring Hematite Project at Lake Giles,” Cameron explained.

“The company’s core focus will remain on delivering a high-quality, low-impurity magnetite fines product … at its Lake Giles Iron Project, which will target Asian steel mills,” he commented.

Macarthur Minerals shares are grey today, trading for 18.5 cents each at 11:11 am AEST.