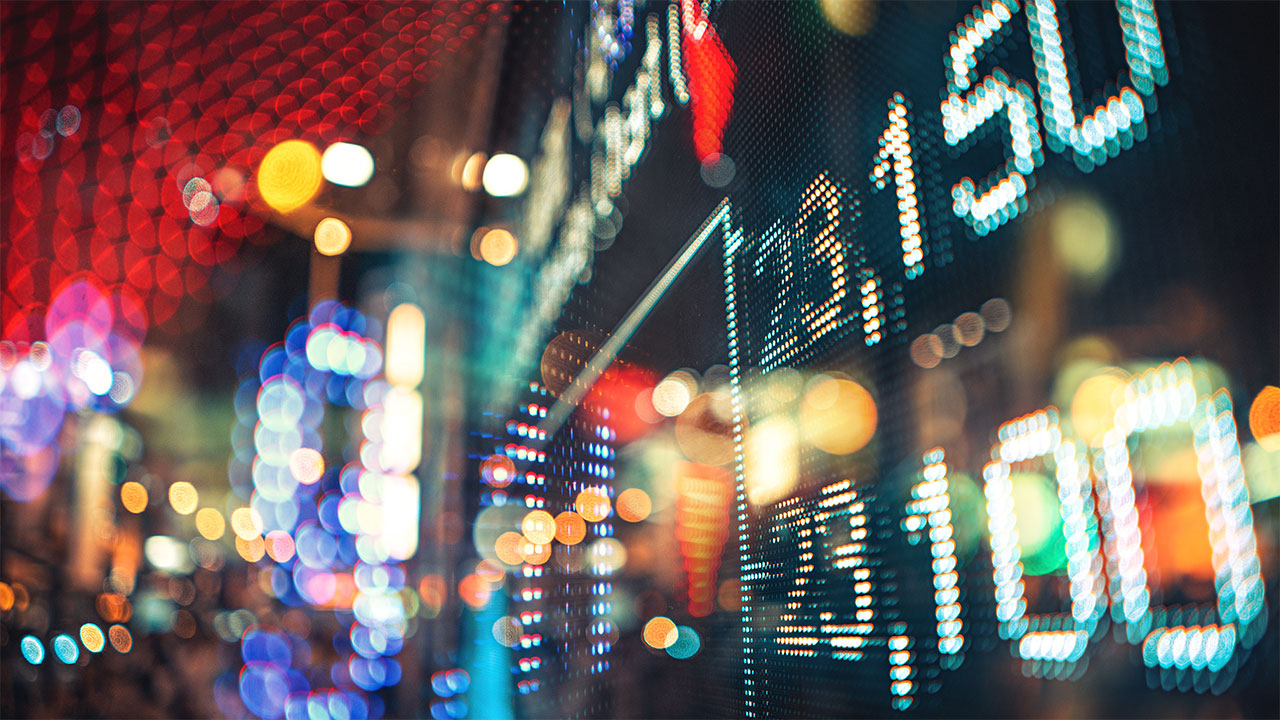 Magellan Financial Group (MFG) has released a trading update showing its funds under management (FUM) increased over the June quarter.

In comparison, the investment business ended the previous March quarter with $106 billion worth of FUM.

Breaking down MFG’s latest FUM figures, the company had $83 billion in institutional funds and $30.8 billion in retail funds being managed.

The company ended the June quarter with net outflows of $351 million.

It’s also due to pay distributions of approximately $438 million in July, which will be reflected in the next round of FUM figures.

MFG’s also revealed at the end of FY21, its performance fees were down on last year’s amount — falling from $81 million to $30 million.

However, the financial stock noted performance fees can fluctuate significantly between quarters.

Following today’s financial performance update, shares in Magellan Financial Group were trading 0.39 per cent in the green at $53.91 per share.

MFG by the numbers