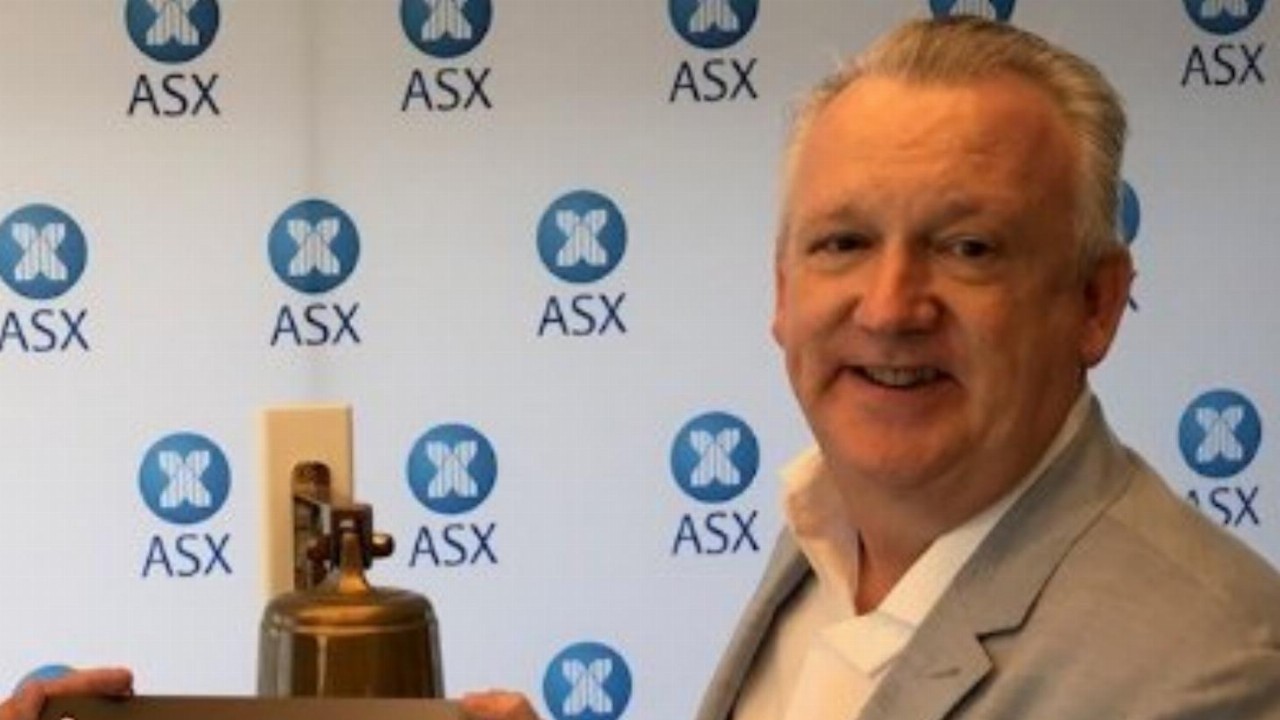 Magmatic Resources (MAG) shares are trading in the green after wrapping up exploration activities at its wholly owned Wellington North Project in New South Wales.

The company believes the project bears “compelling potential for discovery of new high-grade deposits” after completing a 3D evaluation and a review of historic data from the area.

The company established that high-grade gold mining occurred at the Bodangora Gold Field and recorded production of 230,000 ounces at 26 grams of gold per tonne (g/t) between 1869 and 1917.

It also reported the Mitchell’s Creek Gold Mine, which extended over one-kilometre strike length, was mined to 300-metre depths.

The Mitchell’s Creek and Dicks Reward reviews have given way to a series of down-dip and plunge extension and along strike targets which Magmatic said it planned to drill test, but had not yet set a timeframe.