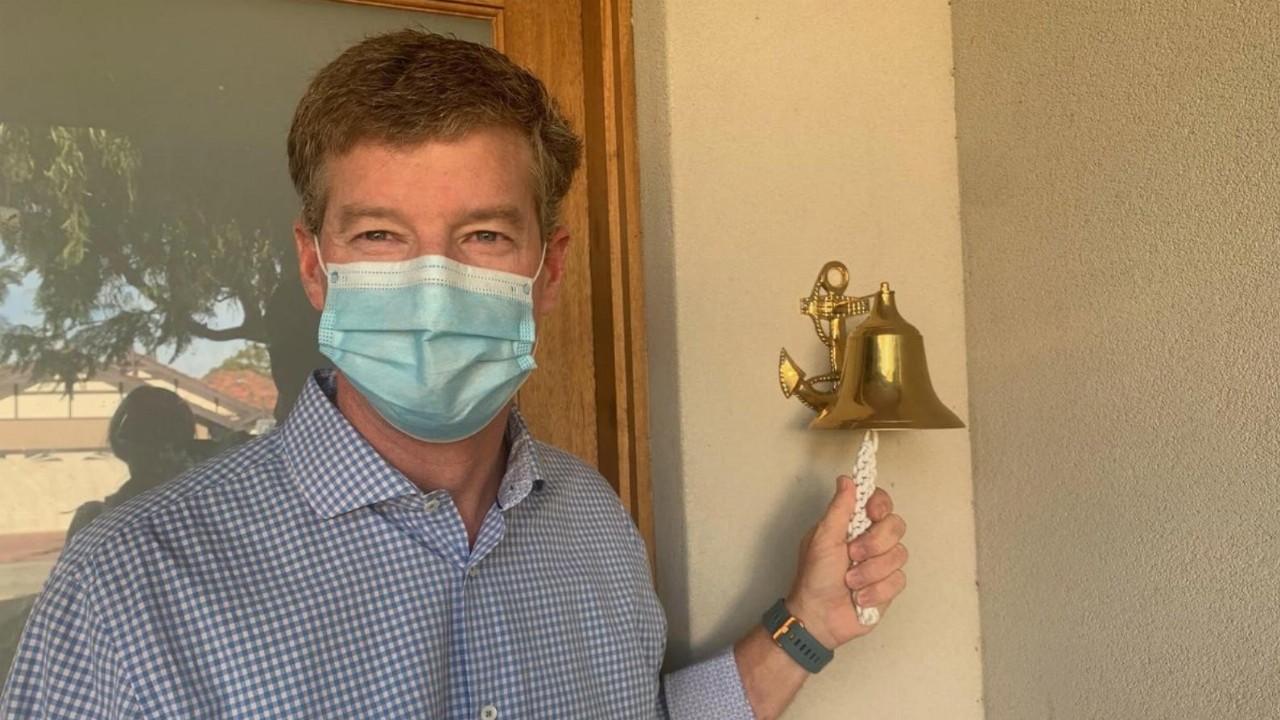 The survey modelled 10 significant AEM plates — seven of which are located in the Black Hills area and are associated with a six-kilometre-long ultramafic trend on the eastern side.

The six-kilometre anomaly was identified through the compilation of historical geochemical sampling and is prospective for platinum and palladium (2PGE). It also remains open to the north.

Mamba considers this trend to be particularly significant as it’s supported by multiple geochemical and geophysical trends and upgrades the potential of the Black Hills area.

Managing Director Mike Dunbar said he was pleased with the AEM results.

“Identifying seven AEM plates from the detailed modelling at Black Hills is a great result. Just as encouraging is the fact that we have identified a six-kilometre-long 2PGE trend, a coincident ultramafic unit and a magnetic trend which are all coincident with the AEM plates adds significantly to the prospectivity.”

The other three AEM plates were modelled at the Batty Bog area. The plates extend for between 65 and 350 metres and extend for depths between 45 and 250 metres.

Mamba Exploration plans to conduct a fixed-loop electromagnetic (FLEM) survey to cover all AEM modelled conductors. The survey is expected to be completed in late quarter three or early quarter four, depending on land access agreements. Once the FLEM survey wraps up, the company will undertake drilling.

In addition to the survey, Mamba will conduct further geochemical exploration to confirm Batty Bog’s potential.