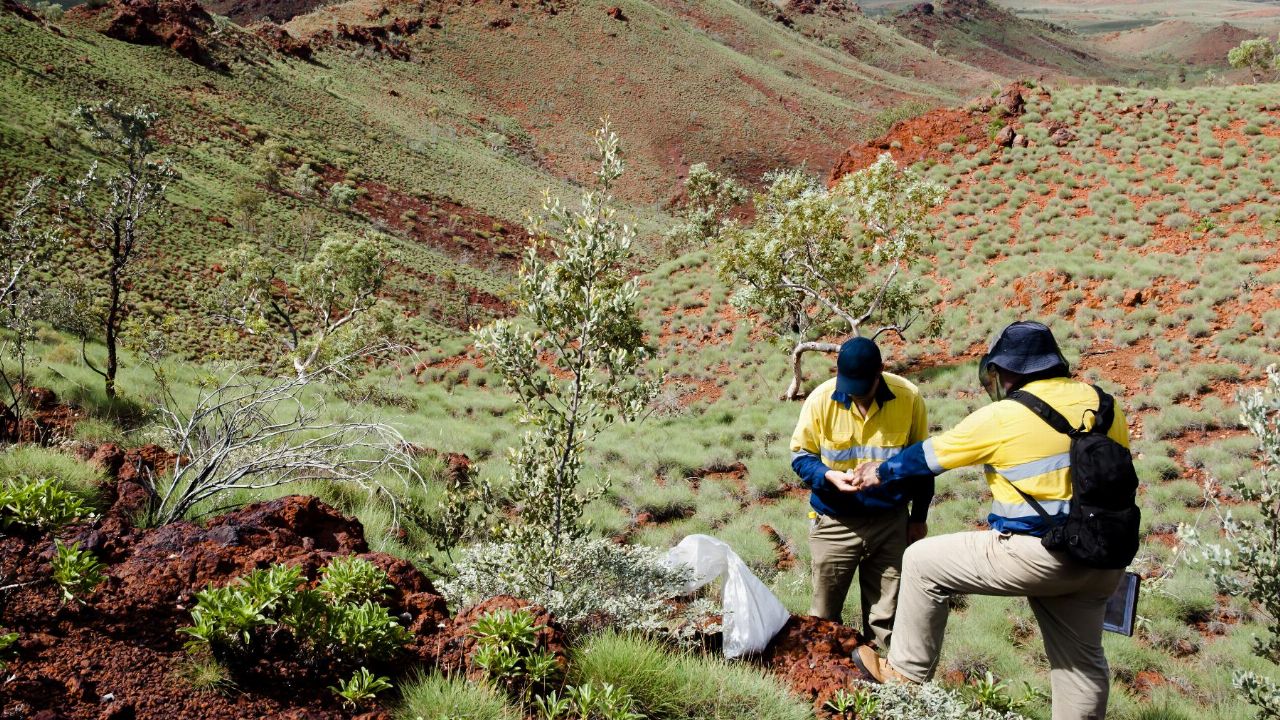 Manhattan Corporation (MHC) has discovered a new, shallow, high-grade gold lode at New Bendigo which is part of the Tibooburra Gold Project in New South Wales.

In addition to this, a further two RC holes were drilling roughly 250 metres west of the main zone to test shallow anomalism in historic rotary air blast (RAB) drilling.

It was these two holes that returned intense and extensive quartz veined silica, sericite and pyrite alteration zones of much greater thickness to that encountered at the main zone.

Drilling targeted, and confirmed, the down-plunge extension of the interpreted north-plunging, high-grade shoot, and the potential for at least three parallel shoots within the north and southern areas.

Due to the coarse, “nuggety” nature of historical and previously intersected mineralisation, the company is undertaking confirmation of anomalous and mineralised zones using a screen fire assay technique.

Manhattan is planning the next phase of RC drilling at New Bendigo. This drilling will target the newly discovered western lode and extensions to the New Bendigo system.

Additionally, an RAB and aircore drilling program is planned between the New Bendigo main zone and new western lode, as well as to the north and south of the main zone.

Company shares have soared 42.9 per cent after these results, with shares trading for two cents each at 11:48 am AEST.