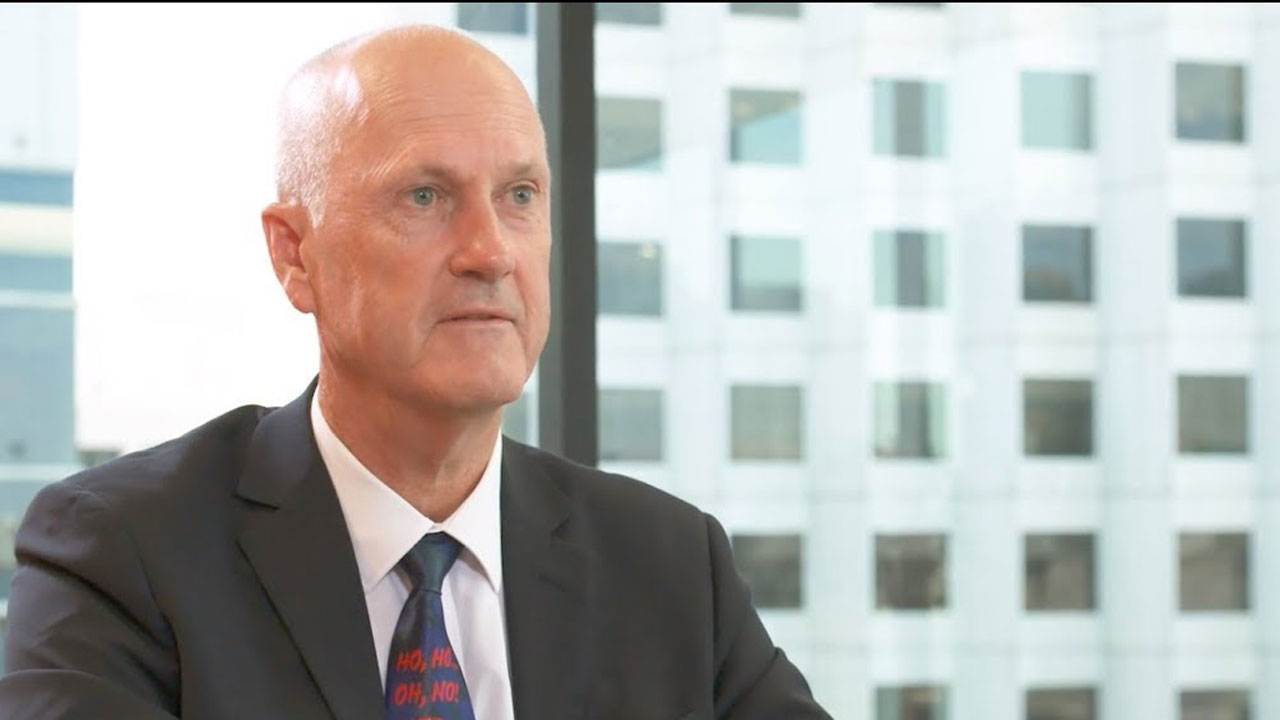 Uranium explorer Marenica Energy (MEY) has entered a trading halt today as it gears up to launch a fresh capital raising plan.

The company's shares will be back up for trade on Wednesday, October 21.

Marenica has not yet revealed exactly how much it plans to raise or what the new funds will be used for, but the company's core focus is its three uranium exploration projects in Namibia — namely the Namib, the Mile 72, and the namesake Marenica projects. All three projects are in Namibia's Erongo province.

According to the company, the Marenica project has a large inferred uranium resource of 61 million pounds.

Of course, Marenica recently bought several uranium projects in Australia, too. In December 2019, the company finalised the purchase of the Angelia, Thatcher Soak, Minerva, and Oobagooma projects, as well as joint venture deals in the Bigrlyi, Malawiri, Walbiri and Areva joint ventures.

All up, this adds 48 million pounds of triuranium oxide mineral resources — averaging 859 parts per million (ppm) grades — to Marenica's asset base.

On top of this, the company is focussed on developing its U-pgrade beneficiation process.

Typically, mineral beneficiation refers to the process of improving the value of an ore by removing the valueless material, known as gangue minerals, from the mined product.

Marenica's U-pgrade is a patented beneficiation process that the company says has the ability to reject more than 95 per cent of the mass to produce low-volume, high-grade uranium.

According to Marenica's latest financial reports, the company had around $1.1 million cash on hand at the end of June after going cashflow-negative by $278,000 in the June quarter. At this rate of spending, Marenica had enough cash available to last for just under four more financial quarters.

Shares in Marenica last traded for 9.9 cents each on Friday afternoon. The company has a $14.19 million market cap.

Lachlan Star (LSA) has rounded off a flurry of joint announcements with fellow explorer Liontown (LTR) by entering a trading halt. 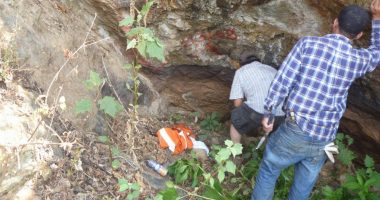 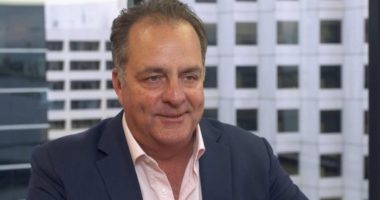 Triangle Energy (TEG) has entered a trading halt ahead of an upcoming material acquisition and capital raising. 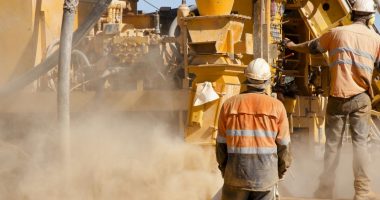