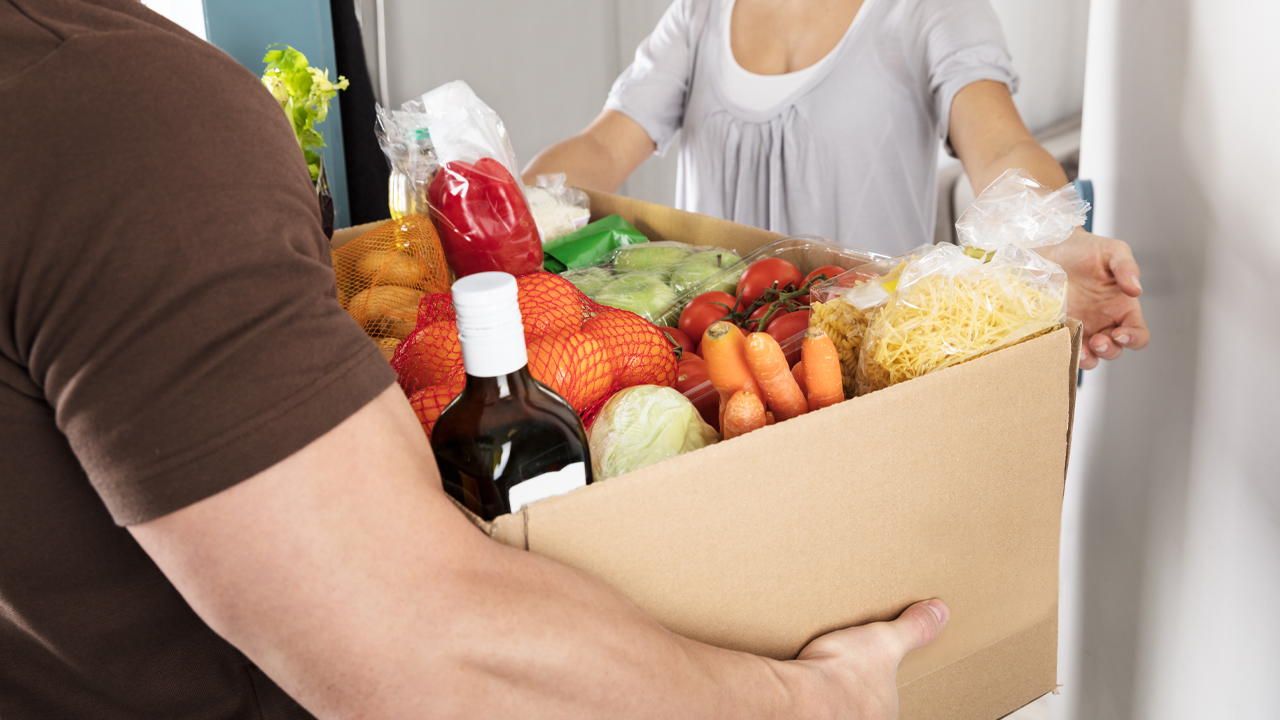 On top of this, the German-based meal delivery service will be receiving an additional $4 million from U.S. venture capital firm Union Square Ventures, resulting in a healthy cash injection of $8 million for Marley Spoon.

Marley Spoon Co-founder and CEO Fabian Siegel said the company is pleased with this vote of confidence from key investors.

“Over the past few years the Marley Spoon team has built a A$200,000,000 run-rate revenue business that continues to grow fast as consumers continue to switch from offline shopping to online meal-kits,” Fabian said.

“We believe we are just witnessing the beginning of consumer adoption in our industry,” he concluded.

In June, Marley Spoon landed a $30 million partnership with Woolworths. Under the partnership, Woolworths announced it would take up $7 million worth of Marley Spoon shares, effectively giving the supermarket giant a nine per cent holding of the company. A $23 million investment into Marley Spoon would accompany this.

Today’s investment, however, comes in the aftermath of the company posting a €21.7 million (roughly A$35 million) half-year loss in August.

And it’s not just institutional and sophisticated investors boasting their confidence in the meal kit service.

After today’s cash injection from the big guns, Marley Spoon is seeing an 8.89 per cent increase in its share price on the ASX. Just before midday AEST, Marley Spoon is selling shares for 49 cents each in a $63.03 million market cap.