Authorities are investigating the cause of an incident that killed a Mastermyne employee at the Crinum mine yesterday.
ASX:MYE      MCAP $106.5M 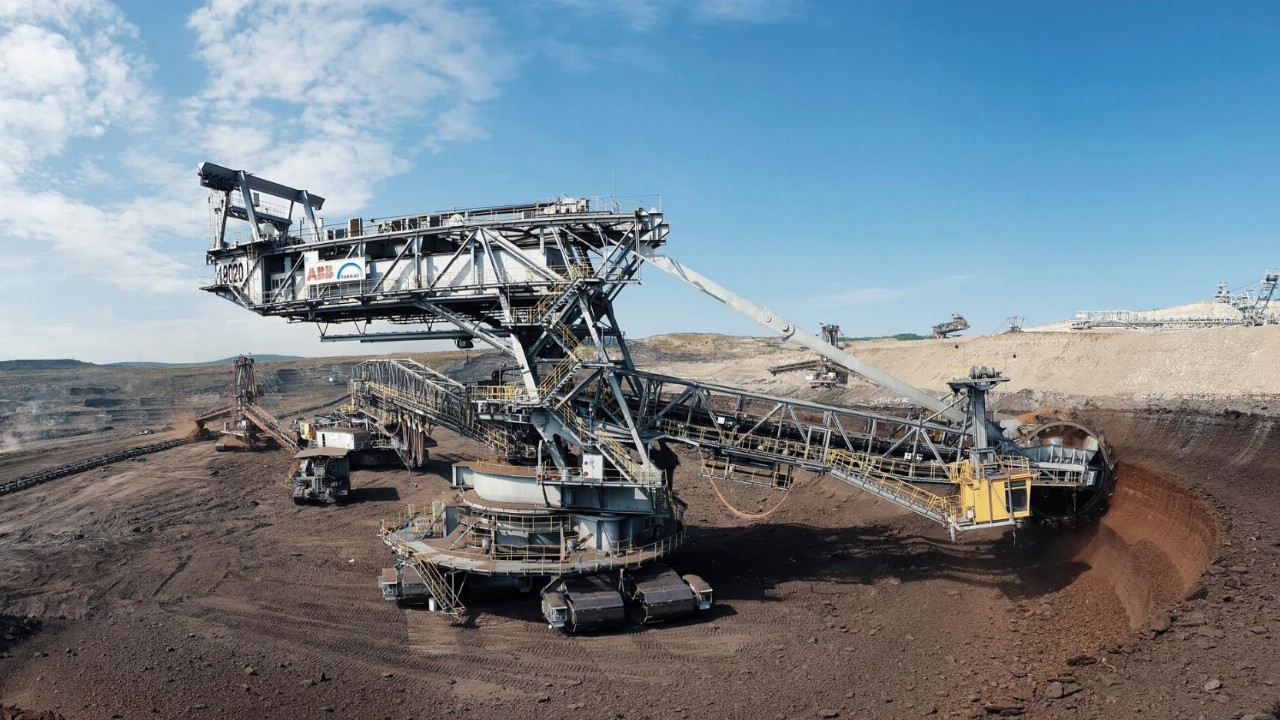 Mastermyne Group (MYE) has confirmed the death of a coal mine worker yesterday at the Sojitz Blue Gregory Crinum mine in Central Queensland.

In a statement released to the ASX, the company said the employee was fatally injured in an underground incident at the mine, located 60 kilometres north east of Emerald, on September 14.

Mastermyne’s managing director Tony Caruso said the worker’s family had been notified of the incident and offered support, with staff and other impacted persons also offered counselling.

“This is a tragic event and our immediate thoughts are with the family, friends and workmates of our employee,” he said.

“The safety and wellbeing of our staff is one of our core values.

“The cause of the incident will be thoroughly investigated and we will continue to support the family and our work colleagues.”

Another worker has been successfully taken from the mine and then on to hospital as a precaution.

The company said all relevant authorities had been notified, with investigations into the cause of the accident now underway.

Mining operations have been suspended until further notice.