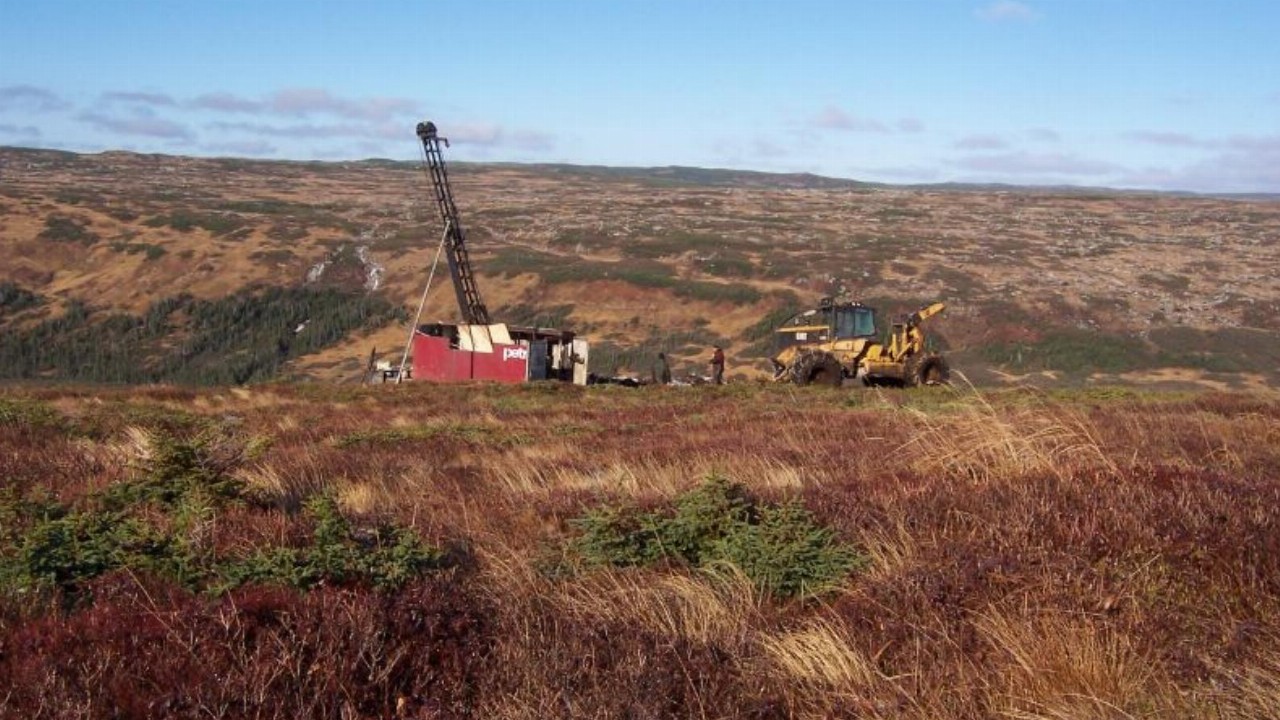 Some of the results come from reconnaissance greenfield diamond drilling at the Big Pond Area (BPA) with best results including one metre at 6.7 grams of gold per tonne (g/t), three metres at 2.8g/t gold, and three metres at 2.1g/t gold.

The company said the BPA results indicate potential for the area to host shallow, structurally-controlled zones of higher-grade mineralisation.

Drilling at the BPA has wrapped up for the season but assays are still pending for four diamond holes and the company plans to drill further targets in the area in 2022.

“The Big Pond Area still has multiple untested targets less than five kilometres from the Central Zone mineral resources, which is the site of the proposed central processing facility,” he said.

“This is contiguous to the Window Glass Hill Granite where we continue to demonstrate resource expansion potential.”

Infill drilling within the WGH mineral resource returned nine metres at 1.1g/t gold from 17 metres and a higher-grade interval of one metre at 12.8g/t gold from 106 metres. Two other infill holes targeting the margin of the resource area returned low grades.

Matador said it aims to have one diamond rig dedicated to drilling the WGHG area throughout 2022 to accelerate resource growth.