The company raised $2.85 million through the placement which issued 14.25 million CDIs at 20 cents each to sophisticated and professional investors.
ASX:MRL      MCAP $56.49M 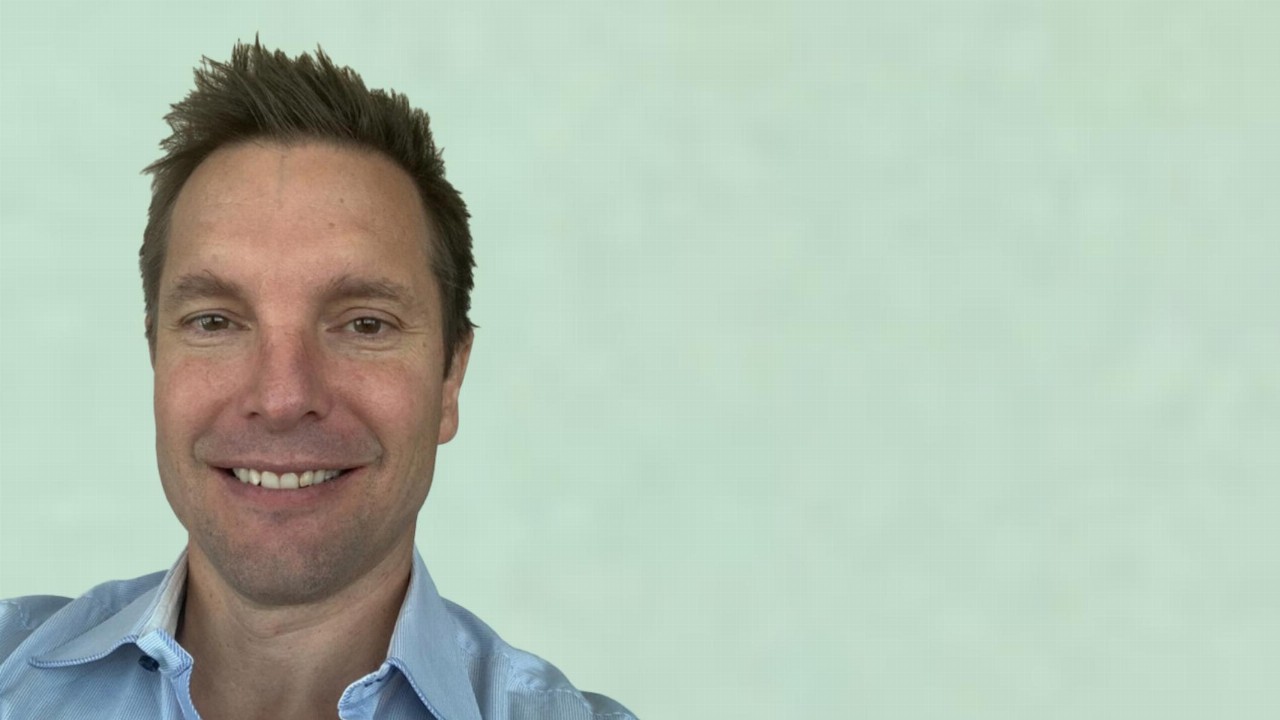 Mayur Resources (MRL) has completed $5.85 million in financing through a share placement and loan facility.

Mayur said it will utilise the money from the loan for general corporate purposes and to progress its Carbon Estate projects to be verified under the United Nation’s Reducing Emissions from Deforestation and Forest Degradation (REDD+) program in Papua New Guinea.

The total funds will also support development work for the Central Cement and Lime (CCL) project, enabling works for the Orokolo Bay project, and for development work to build upon a recent study that identified 500 megawatts of potential solar power capacity within the Special Economic Zone.

The company raised $2.85 million through the placement which issued 14.25 million CDIs at 20 cents each to sophisticated and professional investors.

Mayur Chair, Mr Charles Fear, and Executive Director, Tim Crossley, both subscribed for $100,000 worth of shares each. This is subject to shareholder approval.

Managing Director Paul Mulder was pleased with the support the placement received.

“We are very pleased with the outcome of the placement and would like to thank all those involved along with Whairo Capital. We especially appreciate the continued support from our long-term shareholders who also participated,” he said.

The other $3 million was secured through the loan facility from funds managed by Tribeca Investment Partners and has a term of two years with an annual interest rate of 8 per cent.

The loan facility has full option coverage through the issue of three-year options with a strike price of 30 cents per MRL share, which is a 50 per cent premium to the placement price of 20 cents. The company will use the proceeds from the options to repay the loan.

The arrangement may seek to progress the establishment of Mayur’s carbon estates projects in Papua New Guinea under an exclusivity through to March 31, 2022.

“This is a real show of confidence even at this early stage of our carbon estate and carbon strategy,” Mr Mulder said.

“VT Carbon have also recognised the potential quality of the carbon estates given their pristine and high biodiverse nature and will bring internationally recognised partners to ensure the highest level of governance and social engagement is achieved.”

Company shares rounded off the day of trading at 21.5 cents.