McMillan’s annual revenue up 0.8 per cent from FY18 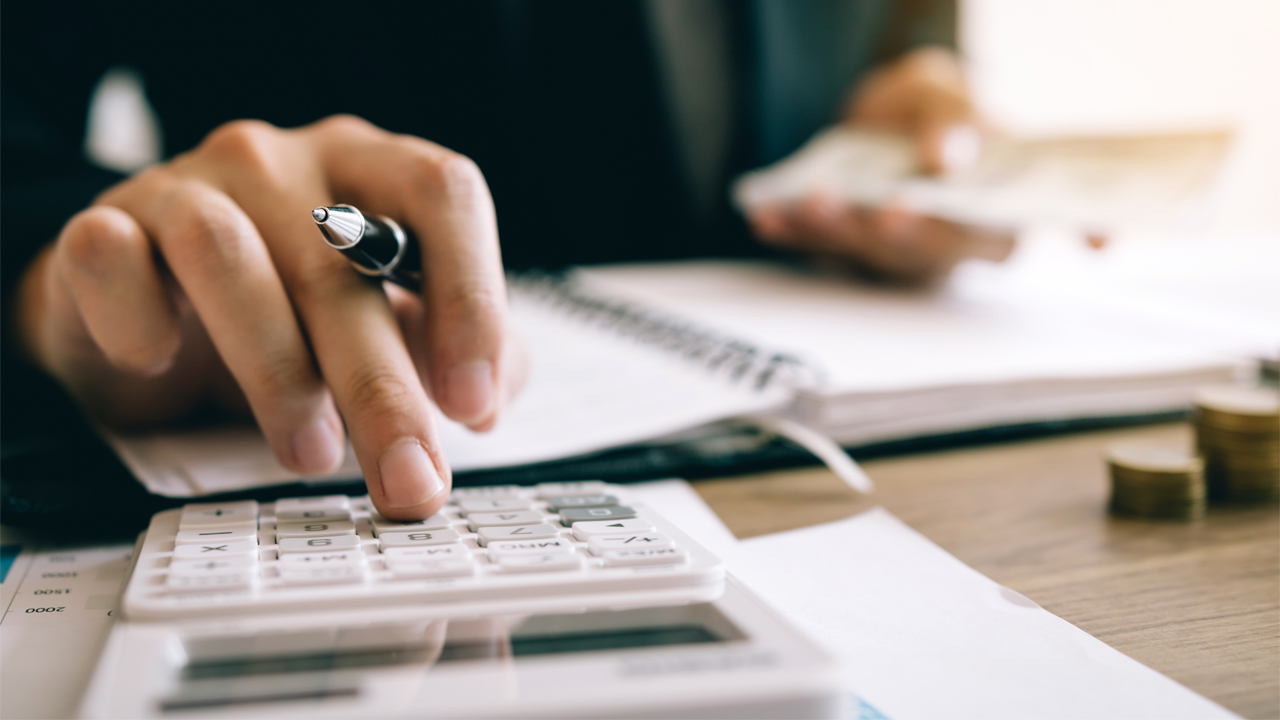 In the report, the company outlined a 2019 revenue of $549.7 million and underlying net profit after tax and amortisation (UNPATA) of $88.7 million.

These numbers are more modest than the last financial year’s revenue of $545.4 million and UNPATA of $93.5 million, and Chairman Tim Poole said the most recent figures reflect difficult trading conditions, increased competition, and a changing environment.

Investment in its Beyond 2020 program remained on track, comprising of $3.1 million in operating expenses and $6 million in capital expenditure.

The Beyond 2020 program aims to reduce cost and improve sales conversion while also delivering improved customer experiences. This program began to deliver results in FY19.

A significant achievement of the program was the successful implementation of a dedicated Motor Dealer Portal, which was rolled out to 540 dealers nationwide.

McMillan hit several significant milestones over the year, including the retention of major long-term clients for its core GRS. It also secured substantial new contracts in this area.

The company also announced today it confirms its intention to return roughly $80 million to shareholders through an off-market ordinary share buy-back.

The buy-back will be funded from existing cash reserves and it will open on September 11 and close October 11.

The buy-back is optional and shareholders who choose not to participate and keep their shares are expected to benefit from an improvement in earning per share and return on equity.

MMS by the numbers